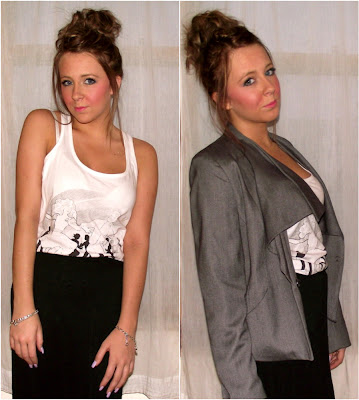 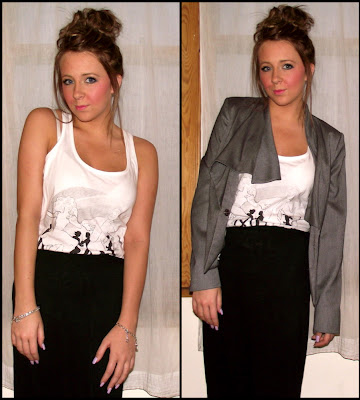 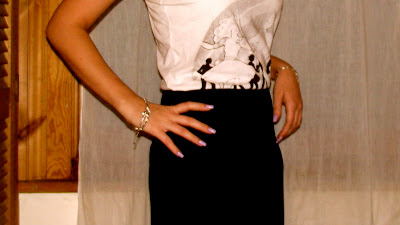 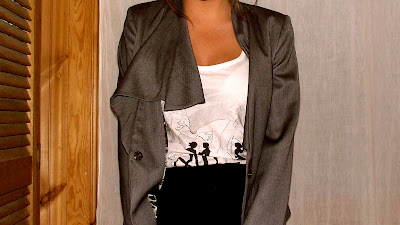 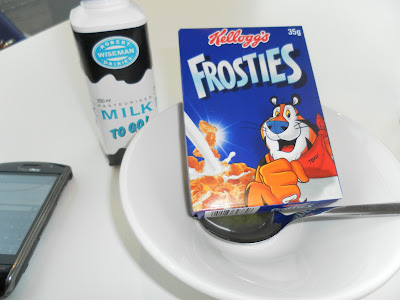 I’m actually writing this on the fourth day, because last night i couldn’t get the internet to work and I spent about four hours tonight trying to fix it thinking it was a problem with my Mac, when it was simply the modem box and I had to press the restart button. Smart.

I really hate these photos, Im pulling the same face in each. Its disgusting.

Yesterday was very hard, there was so much to get done and it was none stop! At least I had breakfast, as you can see. The restaurant is so great. As soon as I got into the office I was given items to search for, so there must of been about 200 bags plus in each room and I had to go through every single one because the companies wanted them back as soon as possible. I did manage to find the items, but by the end of it my back was killing me. I first had to look for two ASOS belts and then go through the bags all over again to look for as many Miss Selfridges shoes I could find, in like an hour. Then after lunch exactly the same but for Dune.

I was then asked to sort out the high street fashion cupboard, so all the pieces you see in Look’s high street hottest I had to arrange the rails in brands along with the accessories, so that the stylist could pick what she wanted.

My last job for the day was to pack for the photo shoot. The stylist had arranged the outfits she wanted to use on the wall and I just had to pack them neatly along with the accessories and if there was only one shoe make sure I found the other and so on.

One of the other interns was able to go on a photo shoot and it sounded like a great job, were all meant to  be going on one, however because of the look fashion show they have asked for some more interns to join us so I wonder what will happen there?

Thinking about it, this week has gone quite quick, its the weekend tomorrow, hopefully Aaron is coming up to London, so that will make my day go quicker tomorrow. I no i work a lot but working 9-5 daily doesn’t seem that bad to me.

PS: Tomorrow I will post day four and tomorrow 🙂