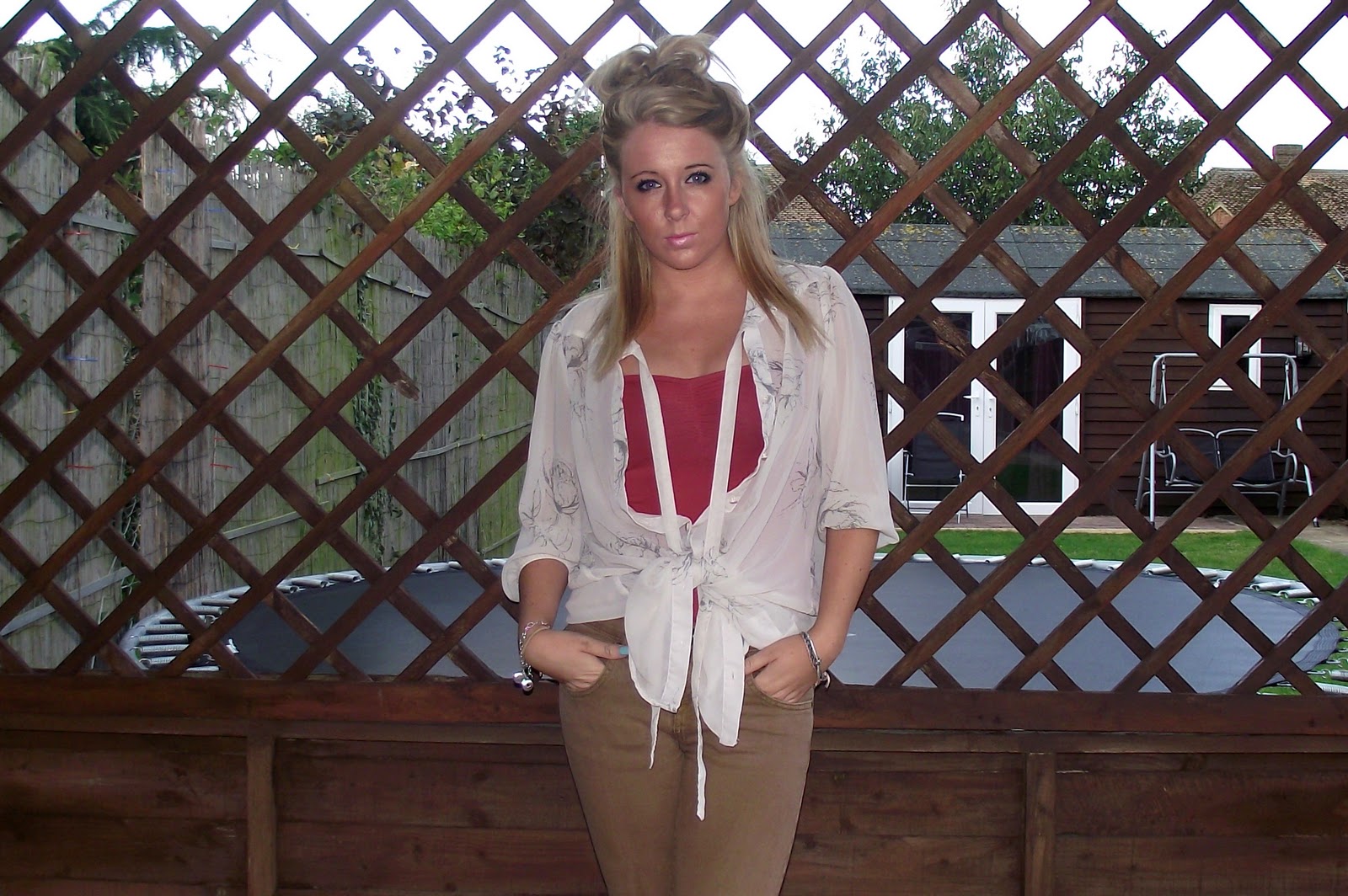 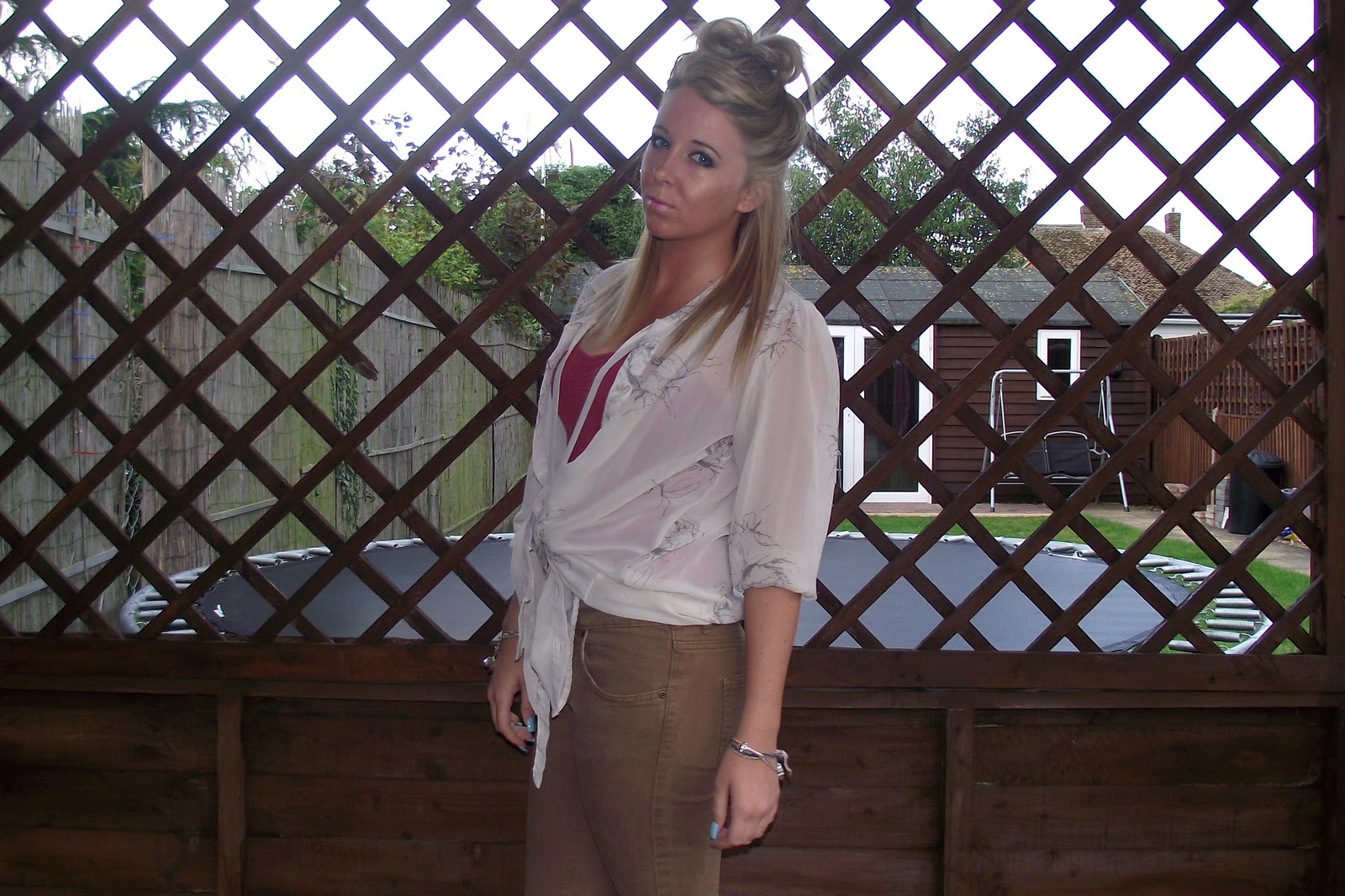 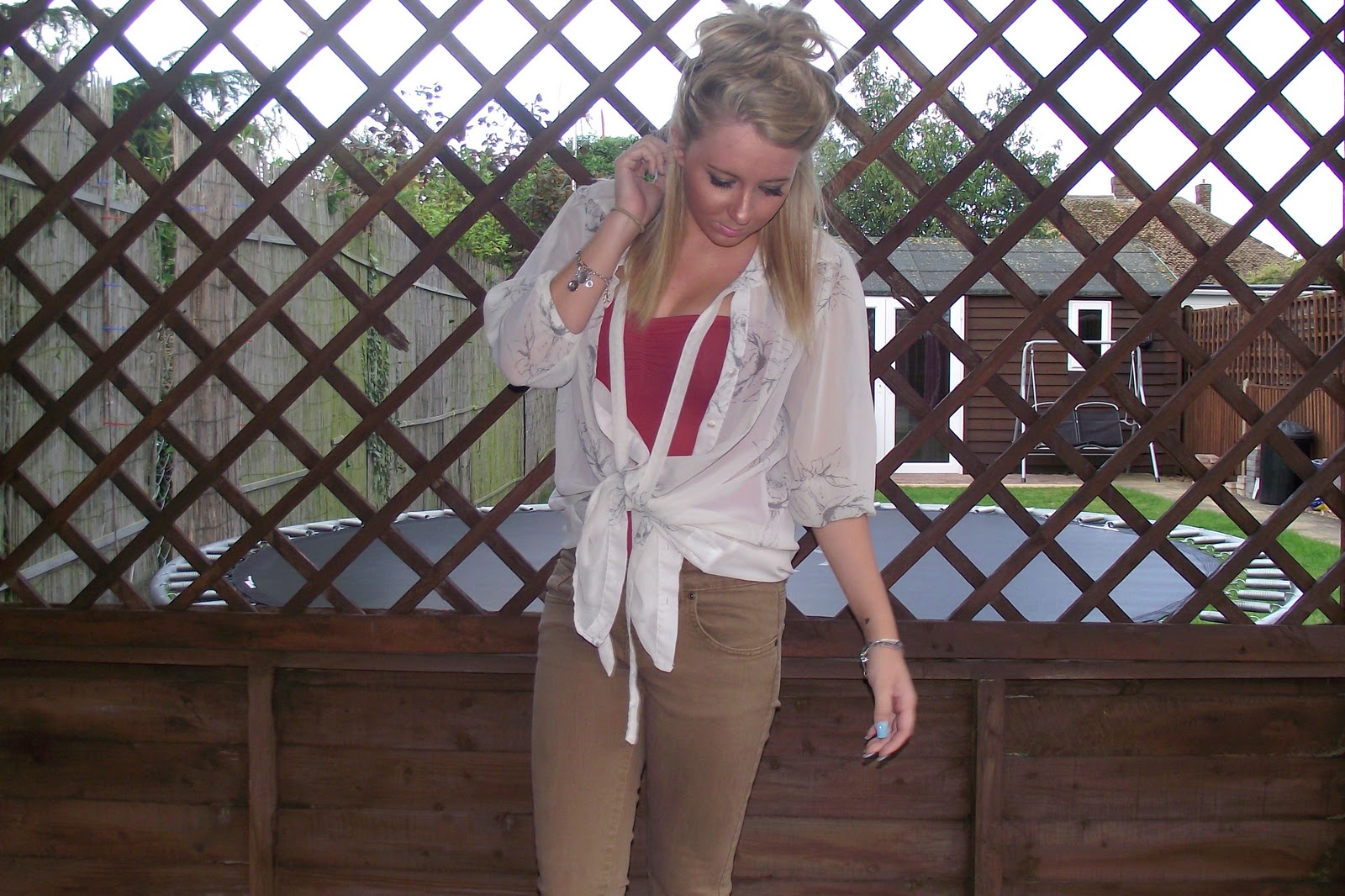 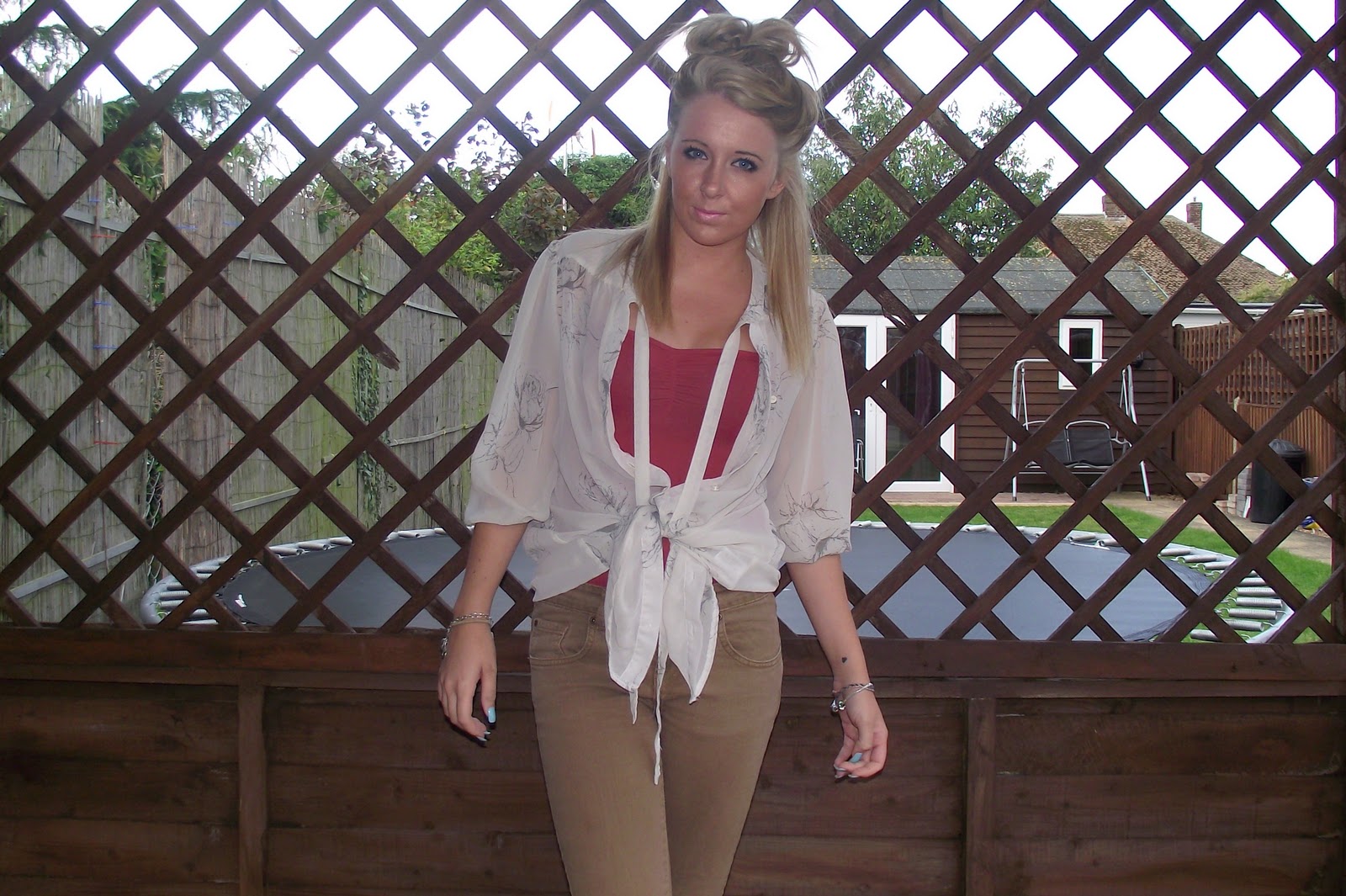 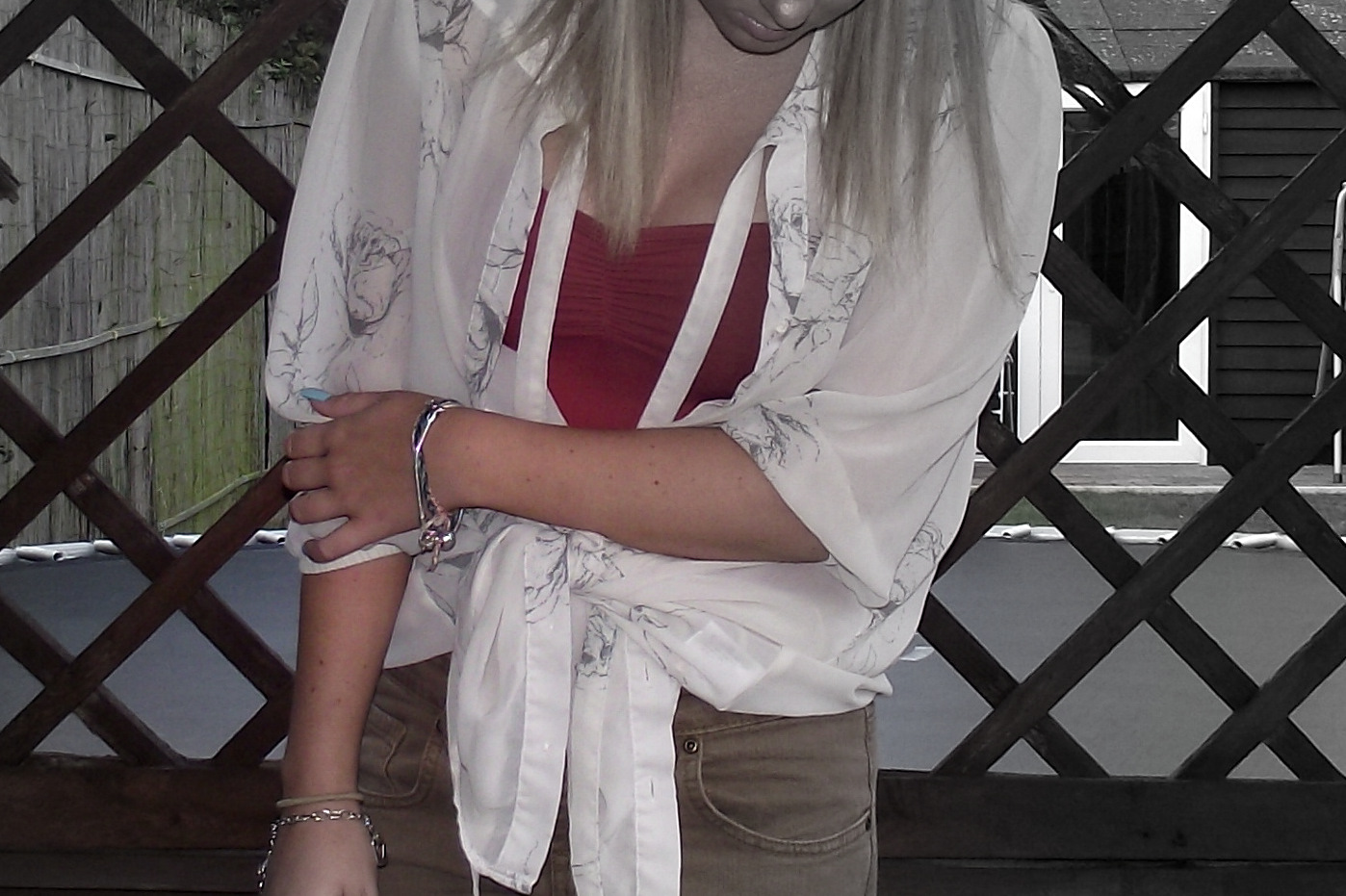 Hair band on my wrist. I need to stop forgetting to take them of. I have such a habit of always needing a hairband that I tend to use them as an accessory. Speaking of accessories, I’ve not been wearing any since they are all packed up, ready for my move, which could not come any sooner.
These photos were from Thursday; my first REAL day at University and my first lecture. Ended up taking notes about the fashion industry but not yet learned anything, it was still more of an induction to that lesson. Then had to get into groups a present a presentation. Awful.
I’ve been selling some items on eBay, really old items that I’ve not worn in about three years or sometimes never. Ill be putting some more items on since I have two black sacks of clothing I never wear. Click here to see what I’m selling. Theres only a few hours left.