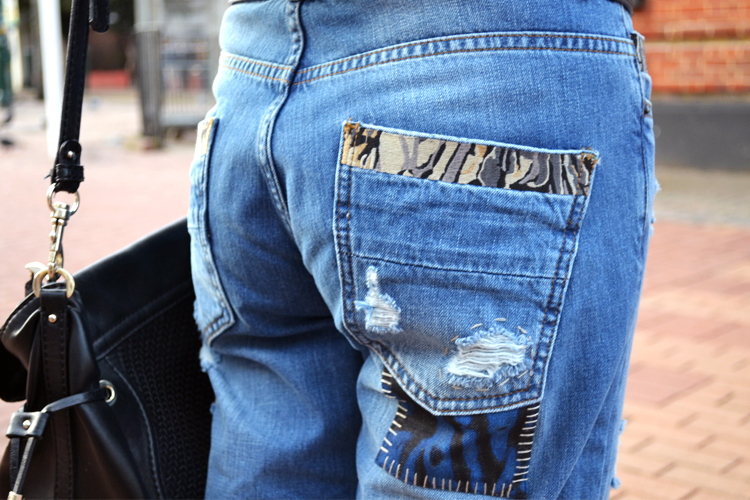 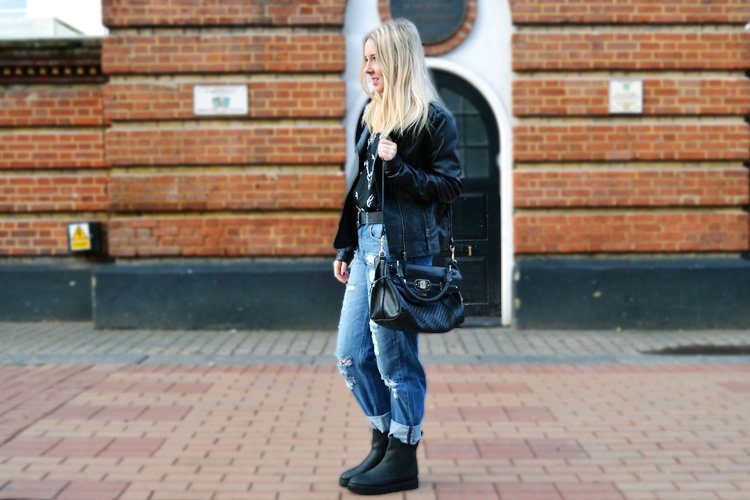 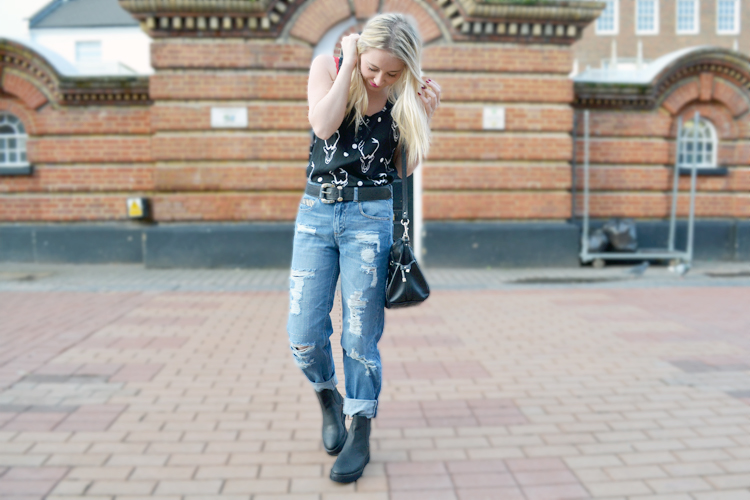 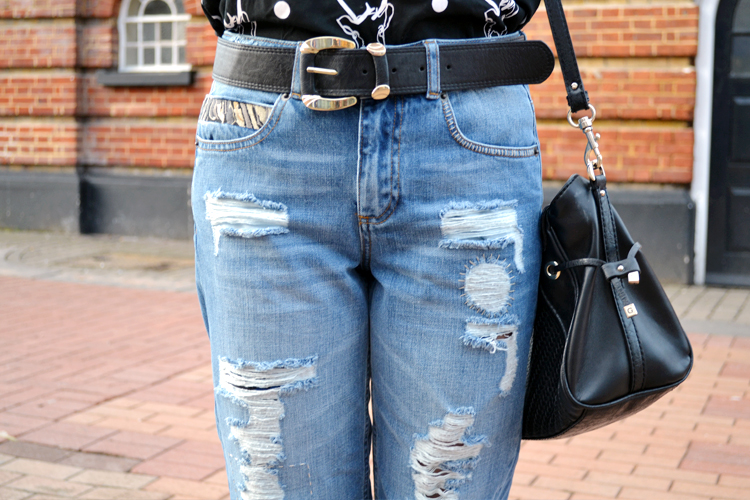 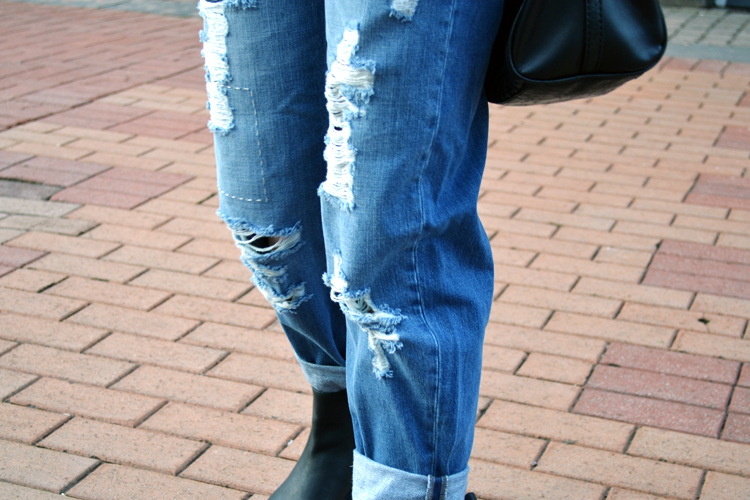 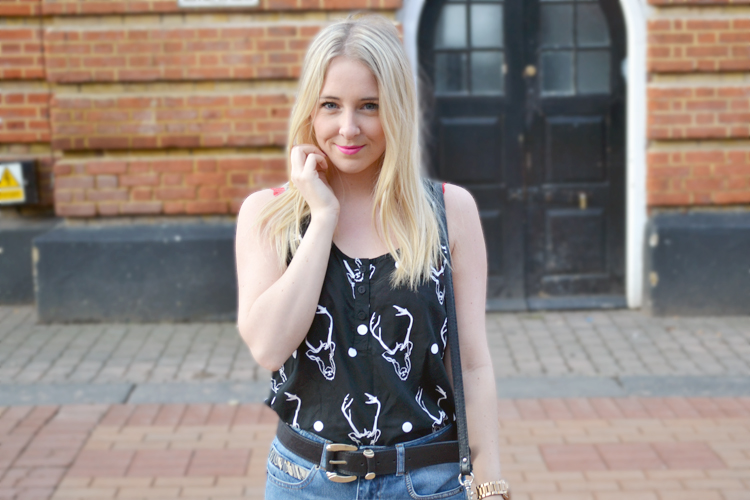 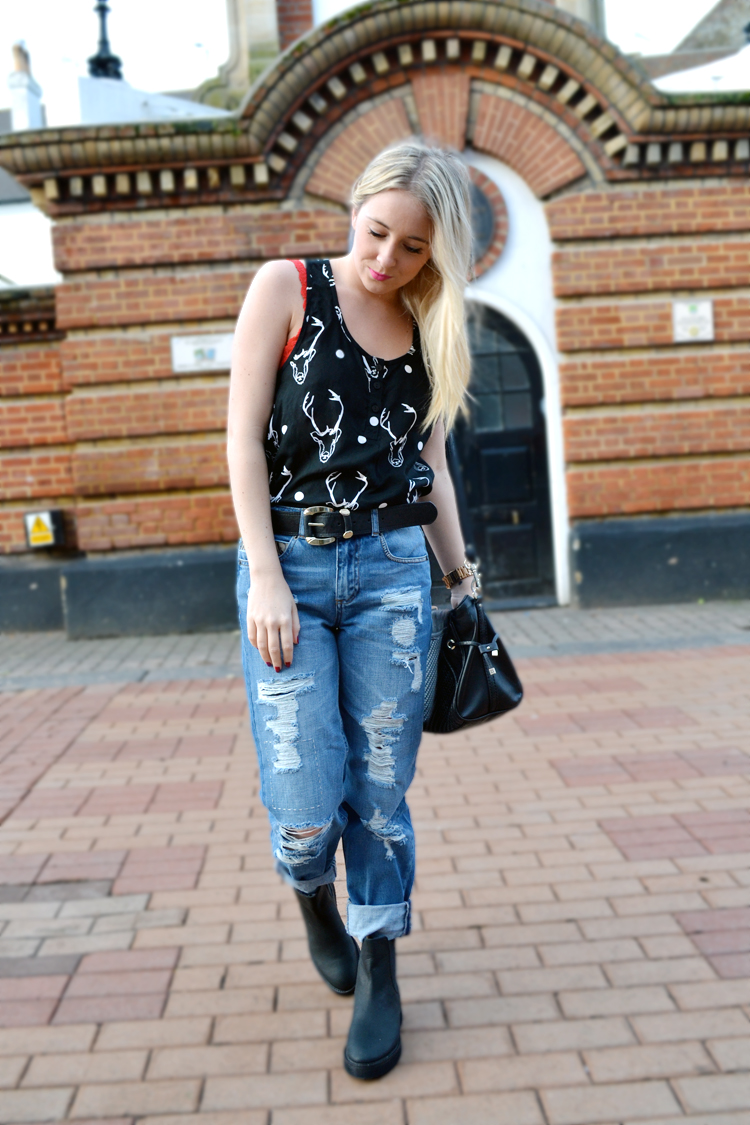 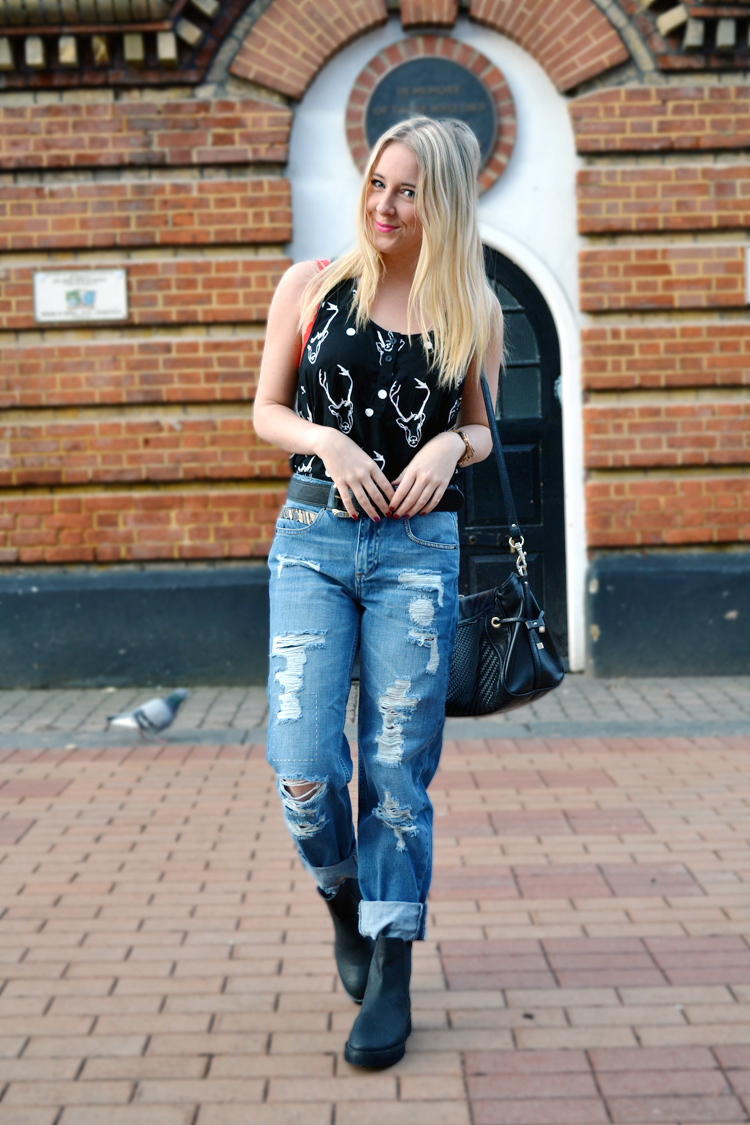 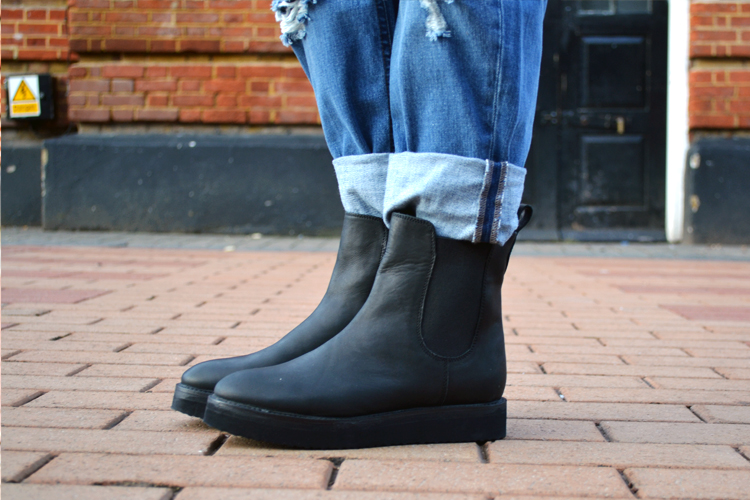 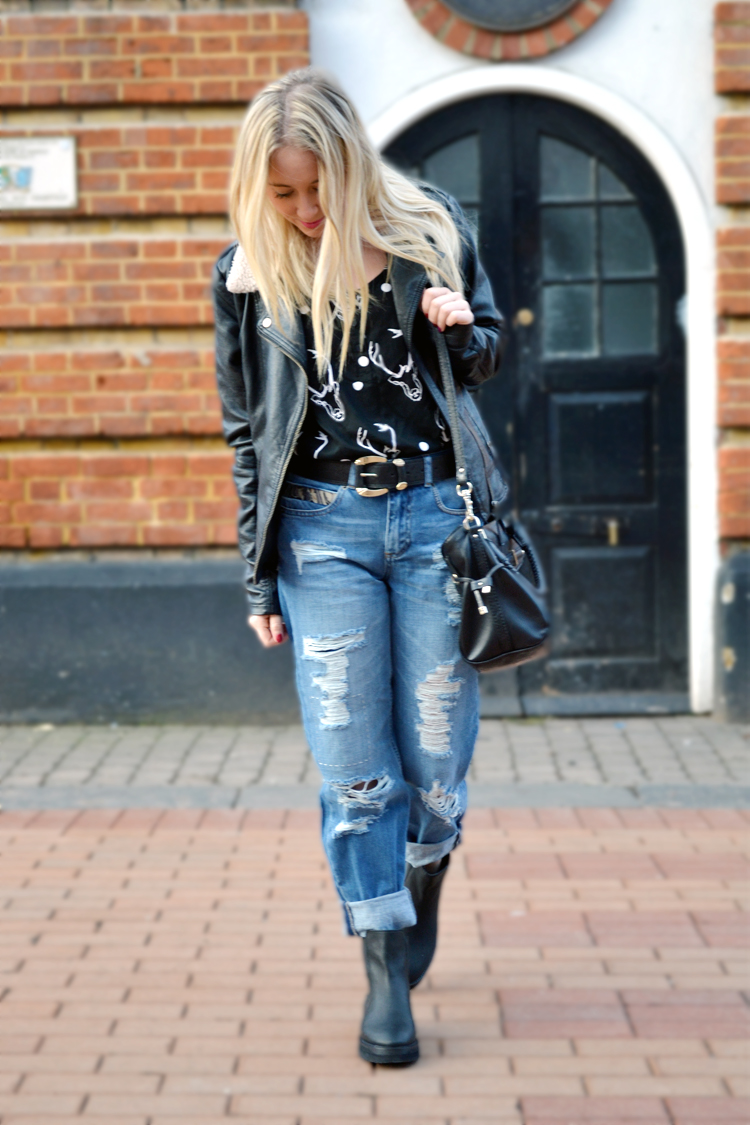 These flat Chelsea boots and boyfriend jeans are what I got when ASOS was offering 25% for students. The boots were already on sale from £60 to £24. Such a bargain. I thought they would go lovely with anything Midi. And I can never have enough flat blacks.

As for these boyfriend Jeans, I’ve wanted some for ages. There beautifully high waisted and I feel like I should have a scrunchie in my hair.

I wore this on a very chilled Sunday. Aaron and me went for dinner at the Toby Carvery (one of my favourite places) along with my house mate and her boyfriend. Came back to watch some Denzel films before a busy week began.

Not only am I going snow boarding on Friday its also y Uni deadline. I don’t feel too stressed – just yet!

Im also in this weeks Look Magazine – again! Ill put that up this week.