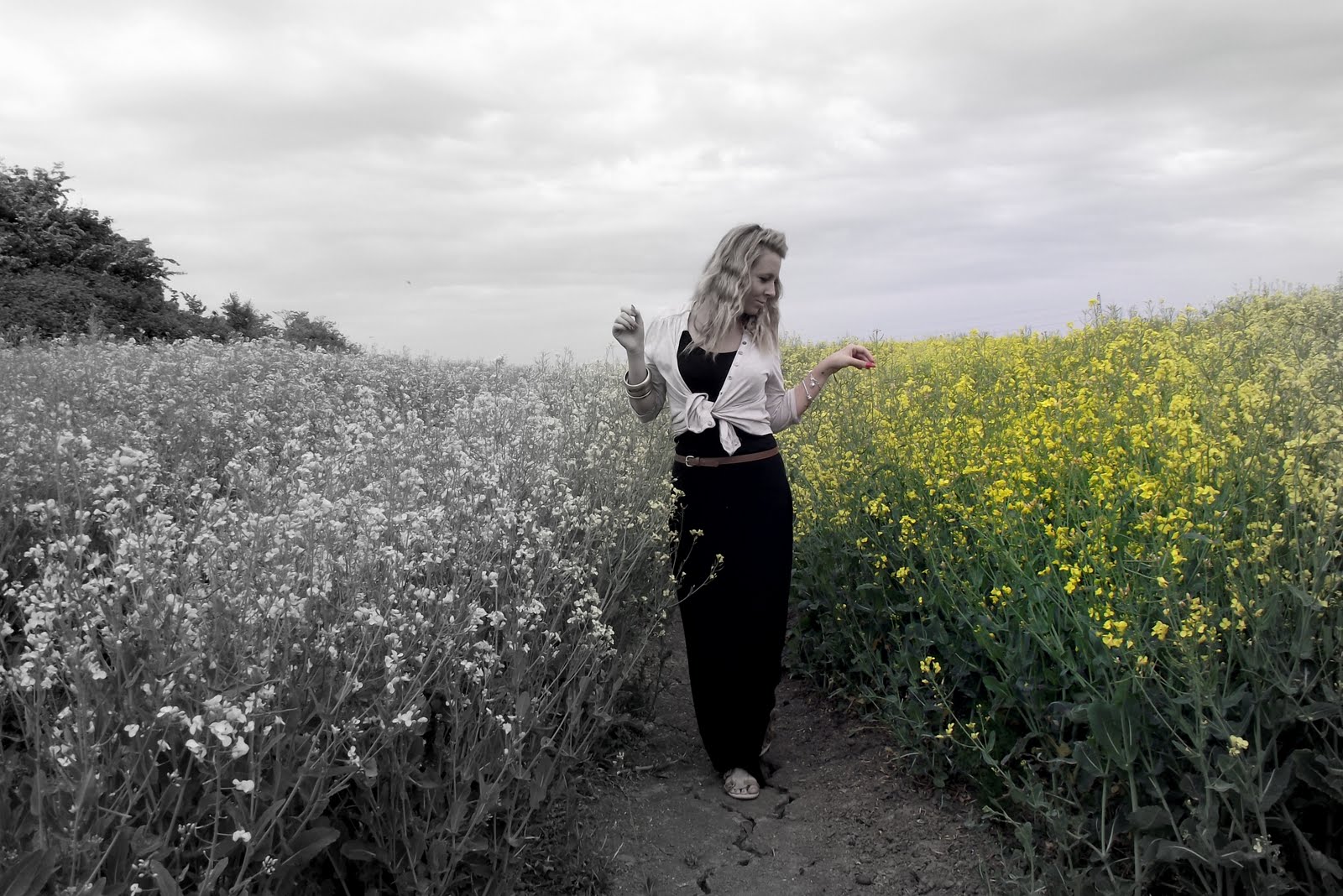 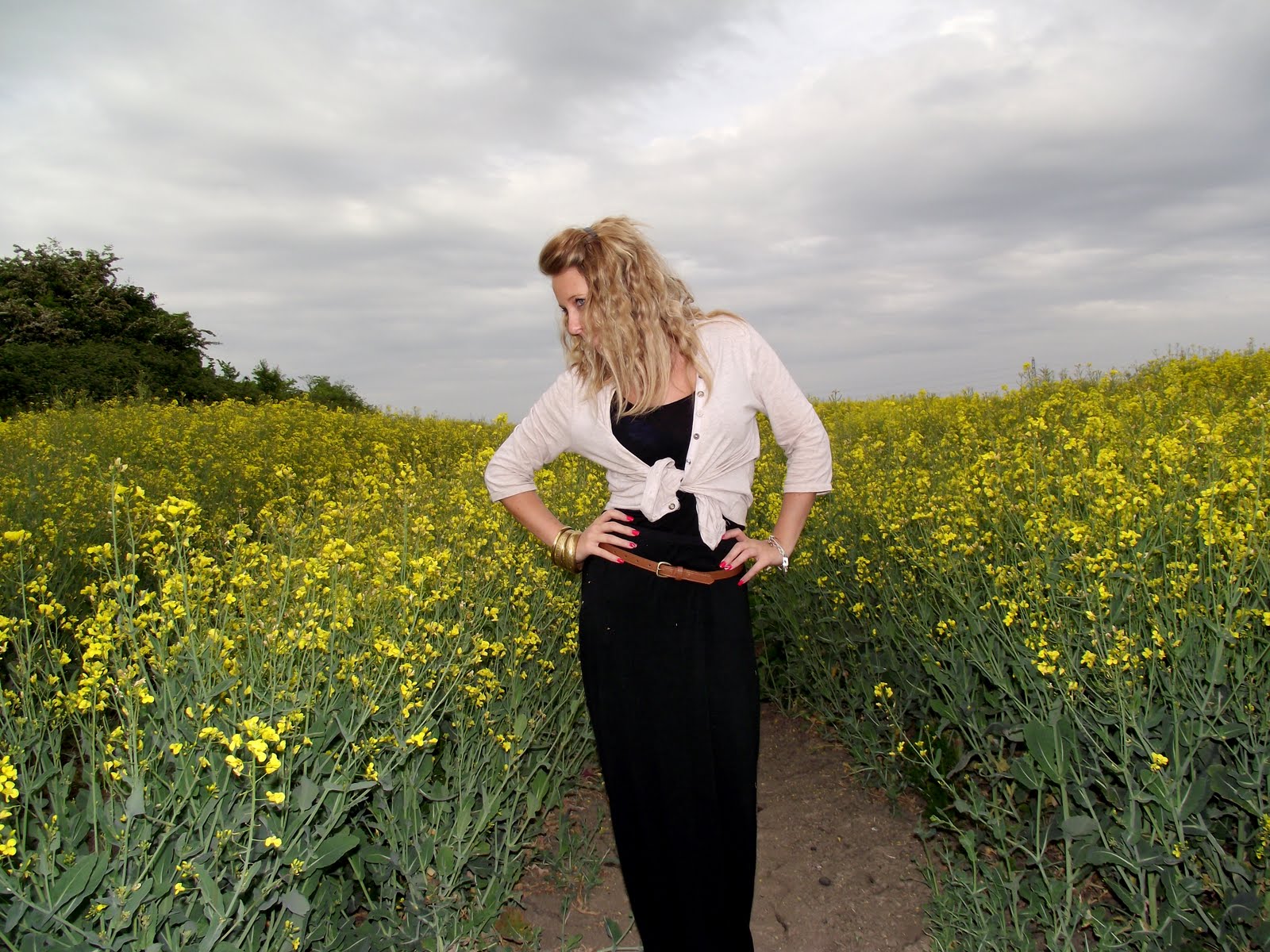 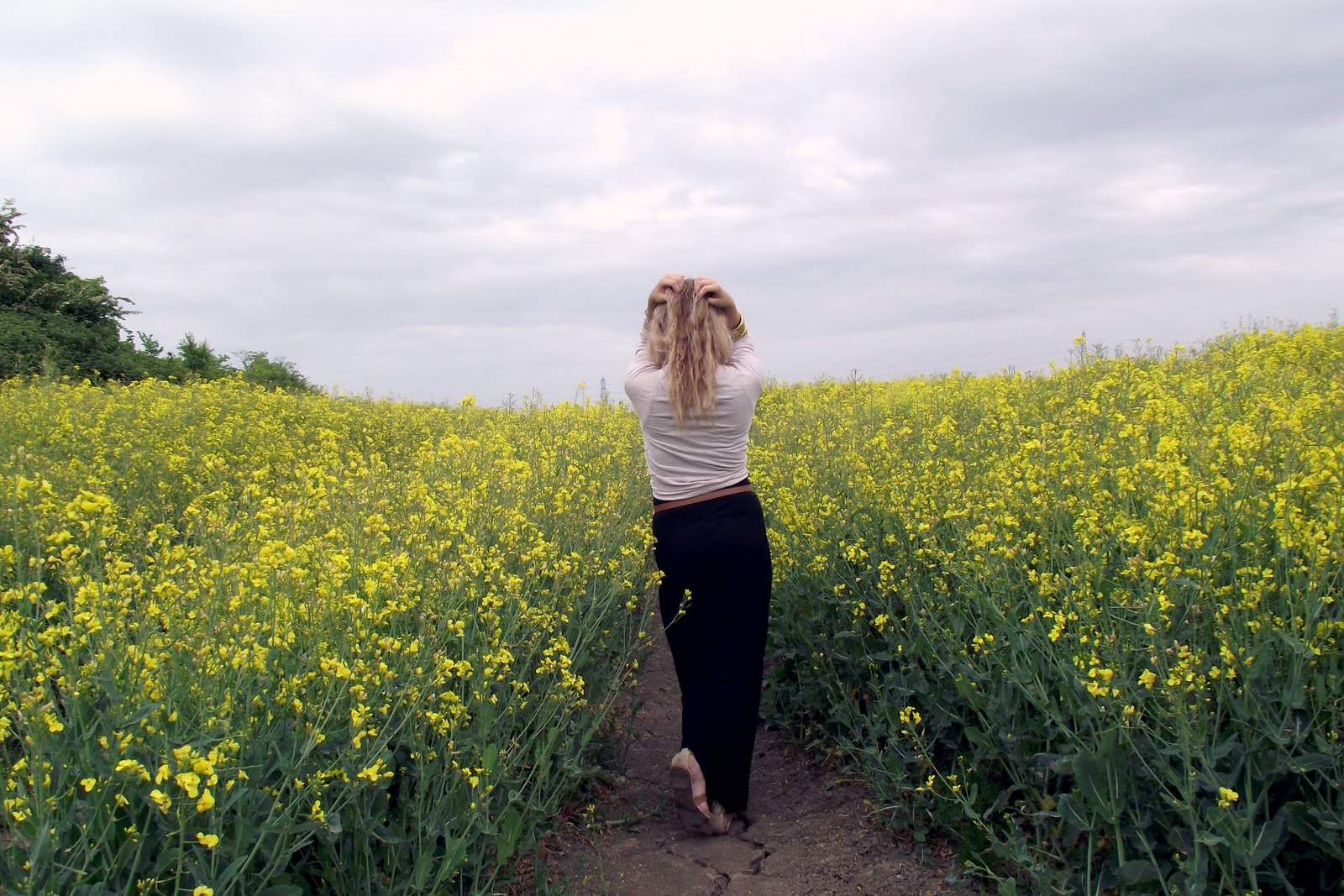 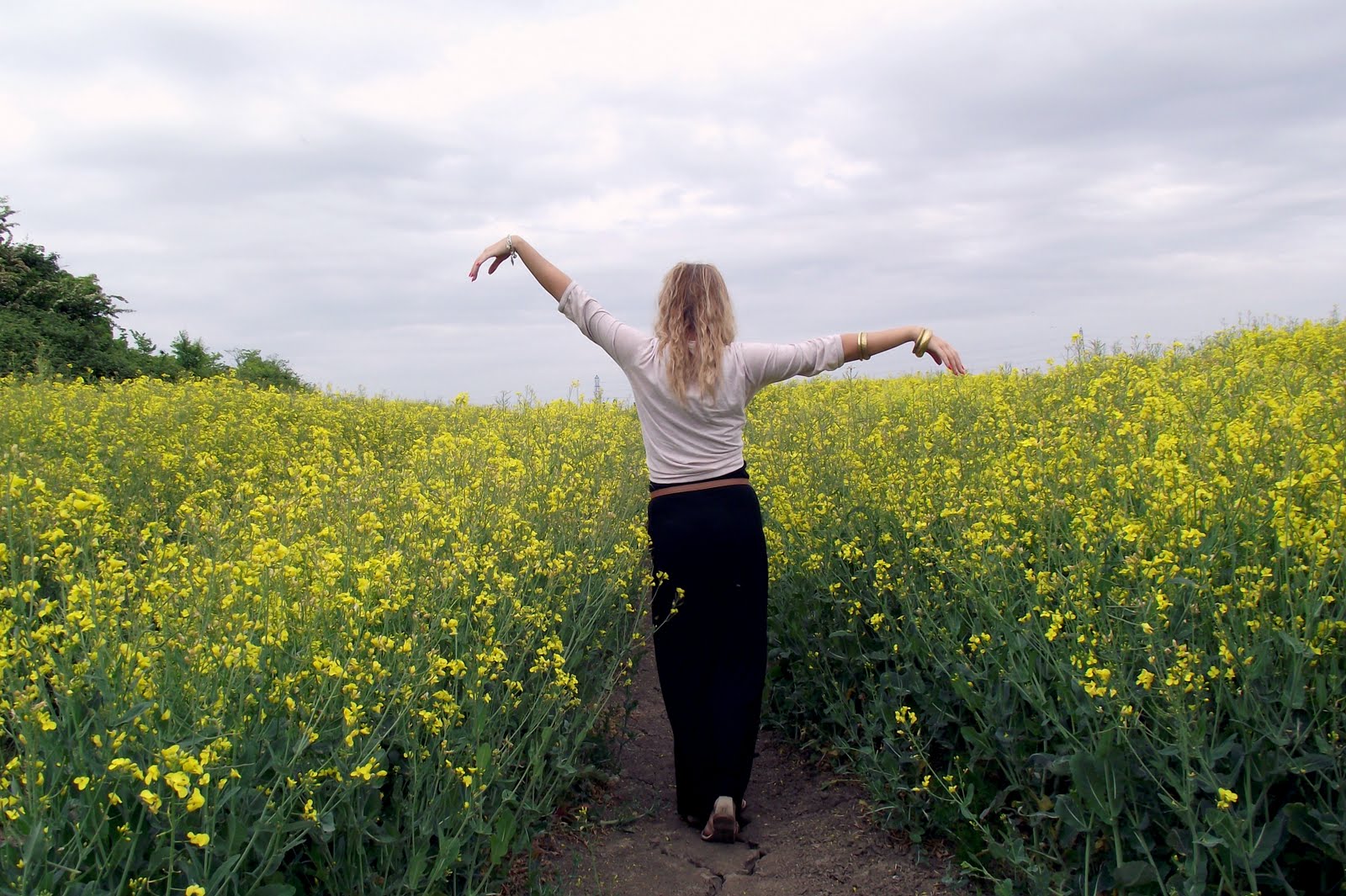 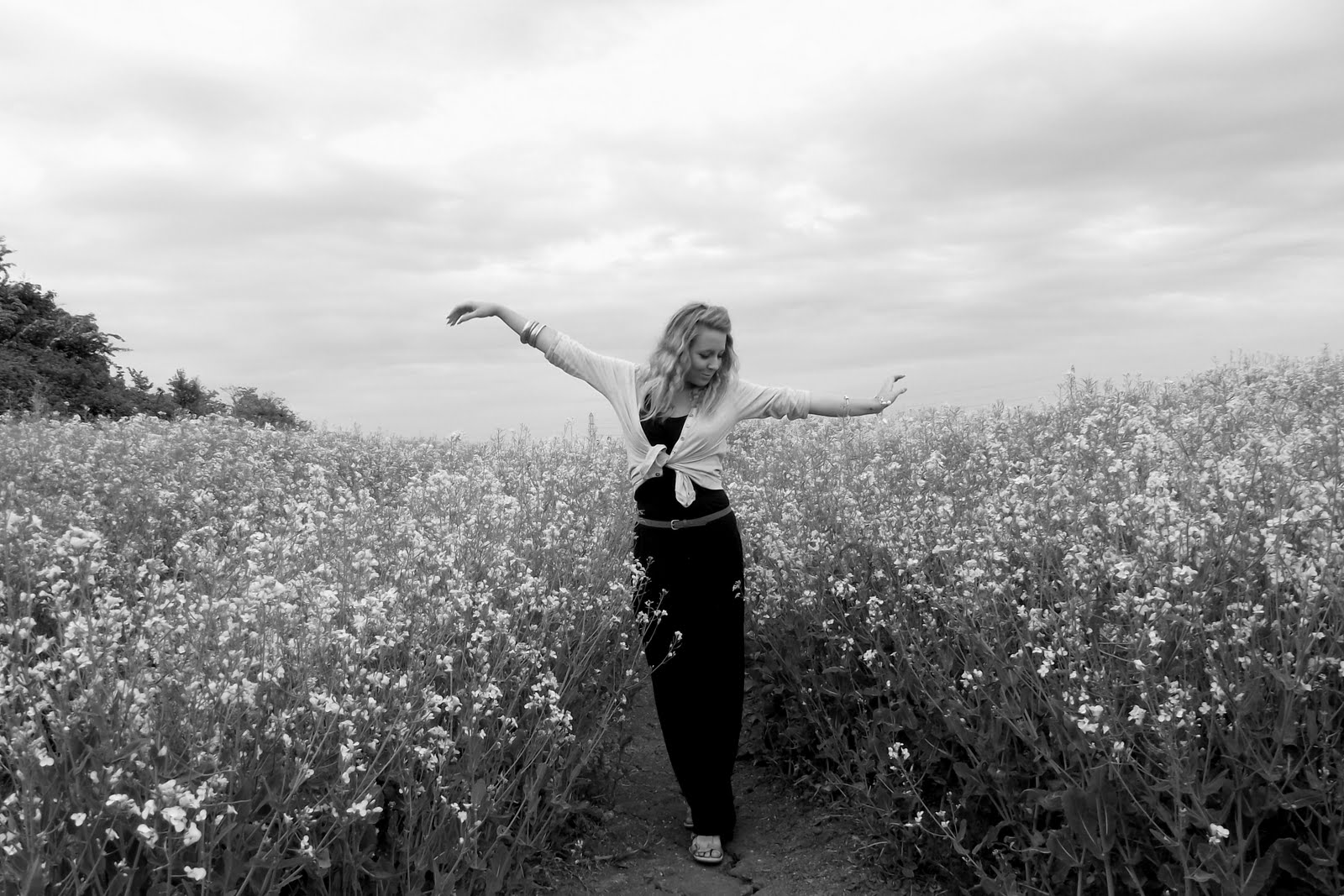 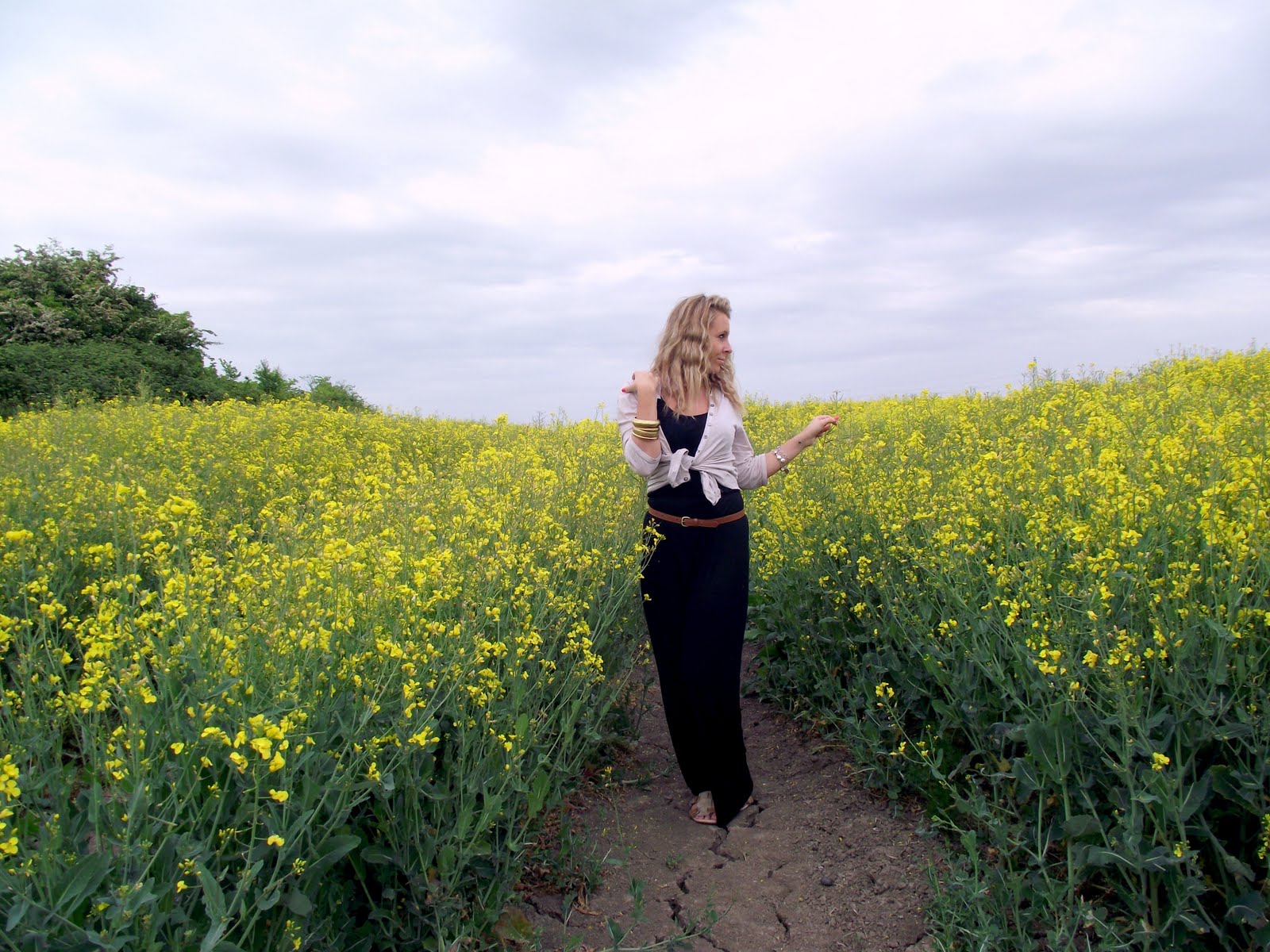 I came across this little field so decided to shoot some outfit photos, I have decided outdoors is so much nicer, than against a white wall!

I wanted a long maxi dress so thought I would make a “look-a-like”, instead of buying one, makes sense really.

I have two English exams next week.

Two maths exams, which I don’t know the dates of yet.

So I am stressing so, so much.

I went to see Something Borrowed, it is a lovely film and it had a few funny parts.

A most see for us girls! I did want to see insomnia, but it was sold out.

I have also started making my final piece which will be going on show for my end of year project.

Expect lots of illustrations and in the making, to pop up soon.

California King Bed is Rihanna’s new song, it is beautiful; the video, the lyrics, everything about it.