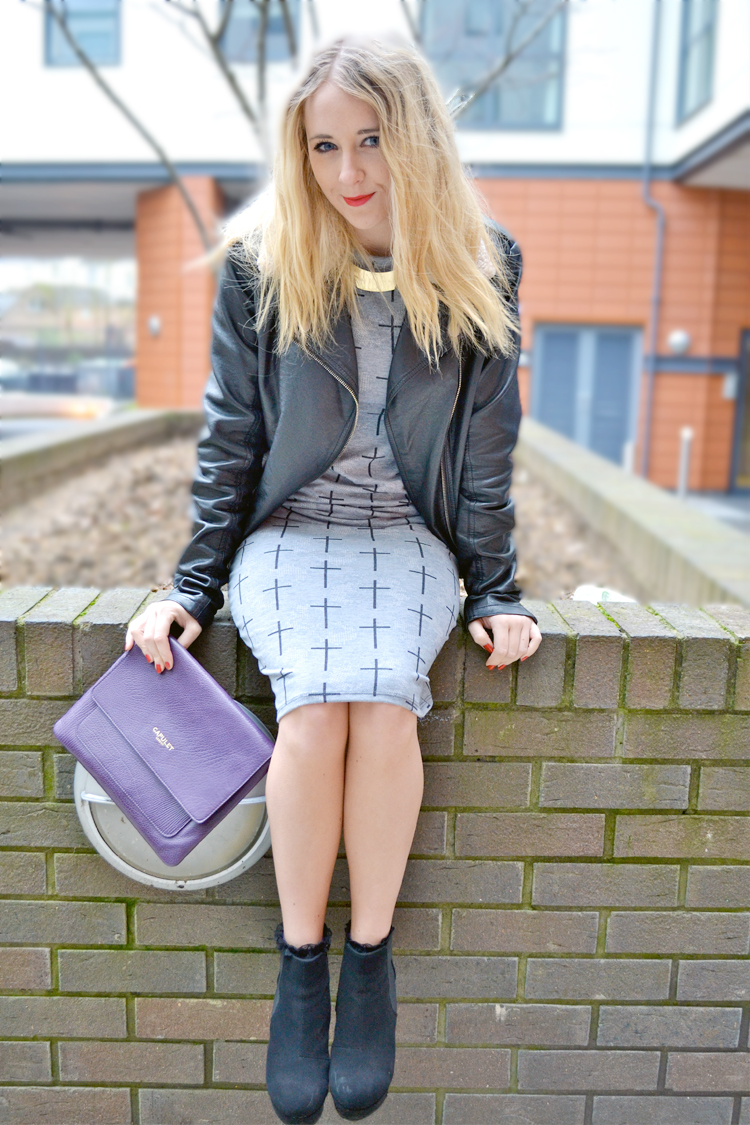 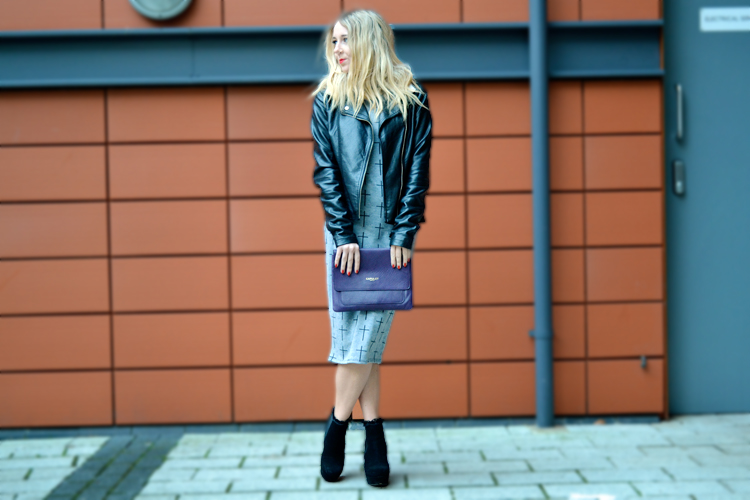 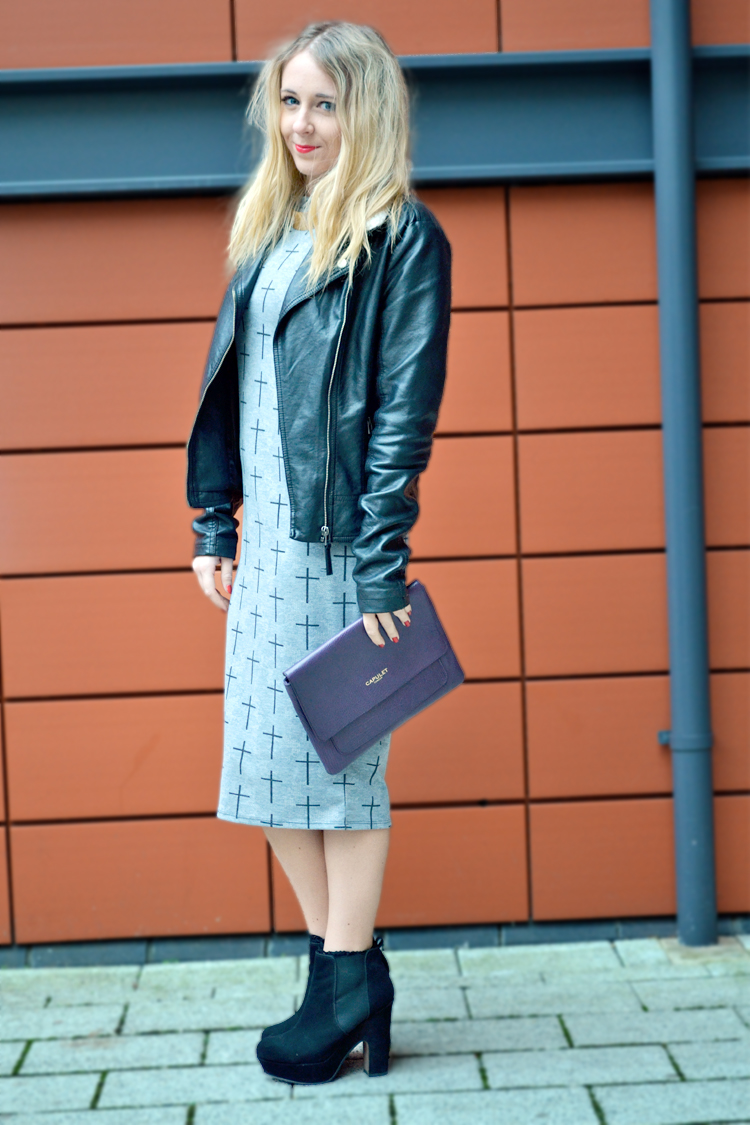 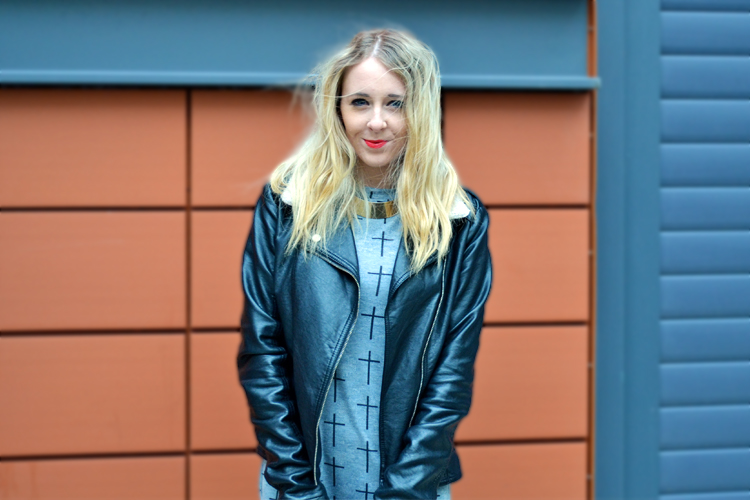 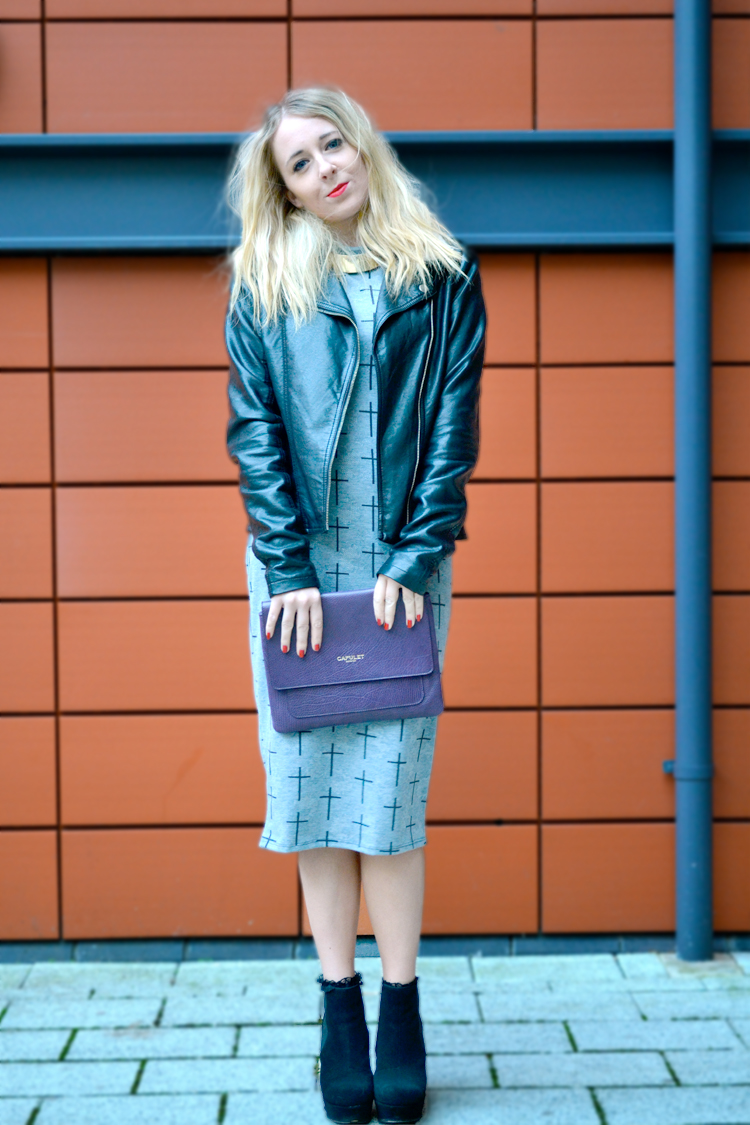 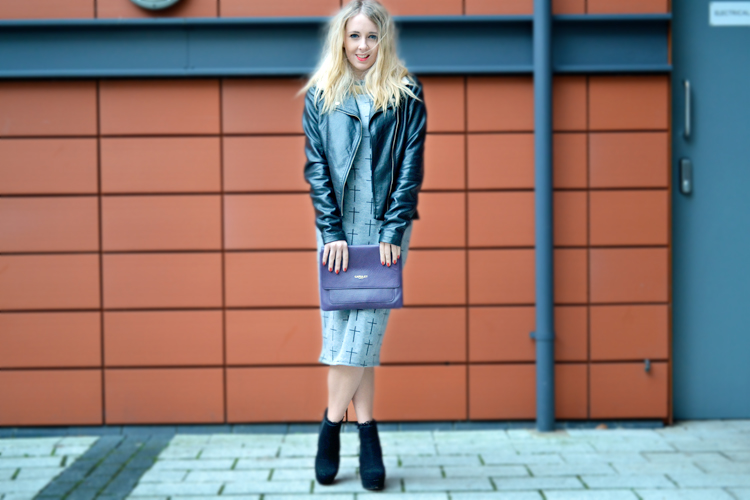 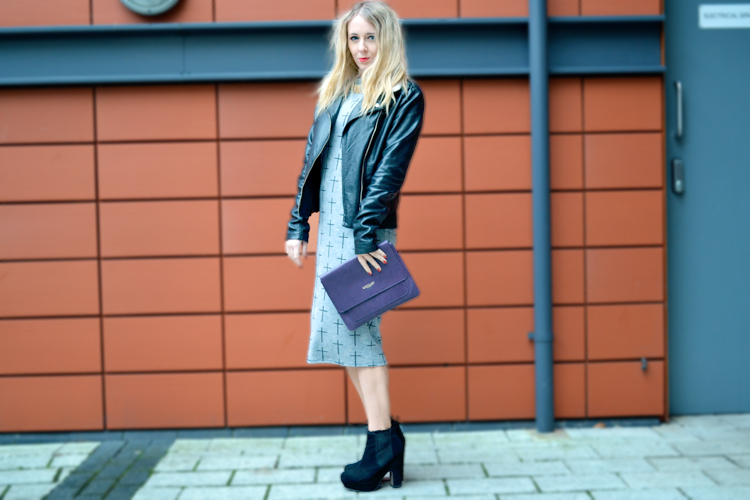 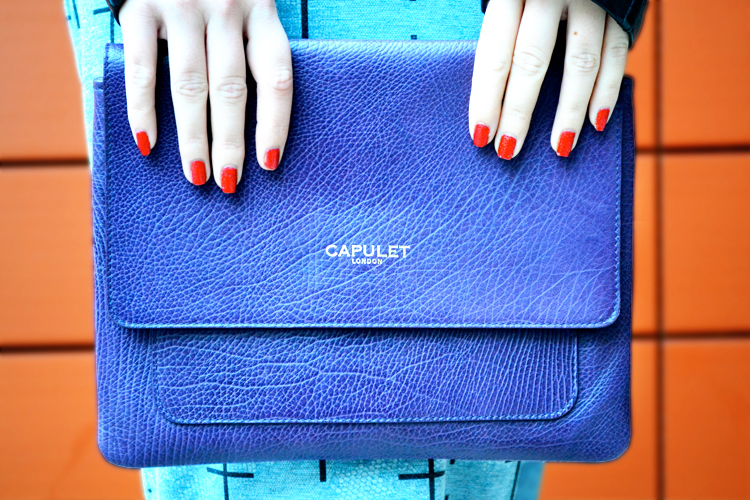 About a week ago I received this lovely Capulet London iPad case/clutch. I was asked to chose something from their website – despite not owning a tablet or iPad, they can still be used at clutches.

It looks considerably small but I managed to fit my phone, keys, lipstick, and bank card in it, with loads more room left. At £240 they could be a little pricy for some people, but if you want good quality and something that looks stylish, you have to be willing to pay for what you get. And if they are used as a clutch your getting two ways to use it.

I wore this yesterday to my brothers birthday party. Midi dresses have become a slight obsession with me, mainly because they can be worn with converse, high tops, wedges, boots or trainers – dressed up or down. I want to get a few in some different colours. I still need to get my hands on this cosmic one.

I know longer work at River Island. For many reasons. I had a really bad manager and they were not lenient about my Christmas hours what so ever. There is no way I am staying in my student house alone on Christmas day just to work at a weekend job. I have been working two jobs, so I’m not left jobless. Its just a lot of stress taken of me now. I will miss the 30% discount though.