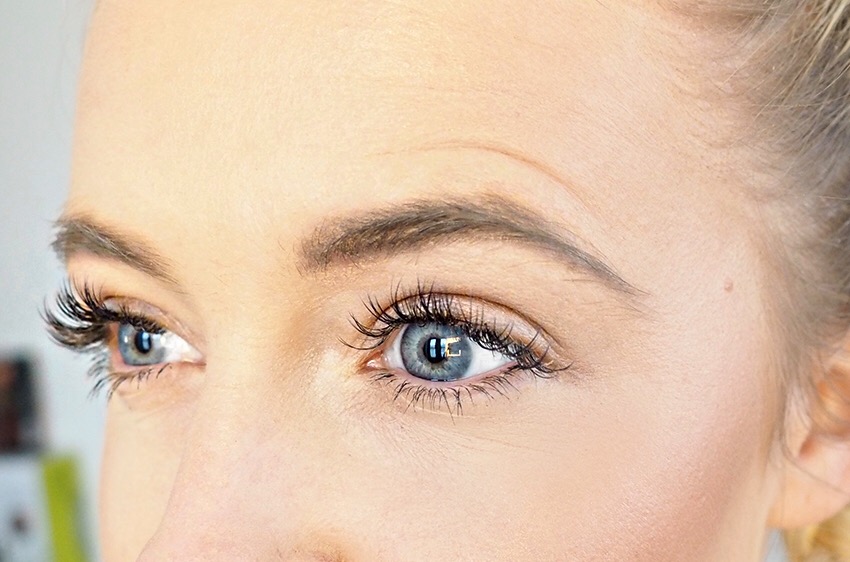 The thought of being able to wake up with perfect looking lashes, screamed appealing to me.

My real lashes are lengthly without extensions, and even more longer with mascara.

But I wanted whisspy looking lashes all the time.

So I tried Natural Lash Extensions with Solarium Point Salon in Thanet. 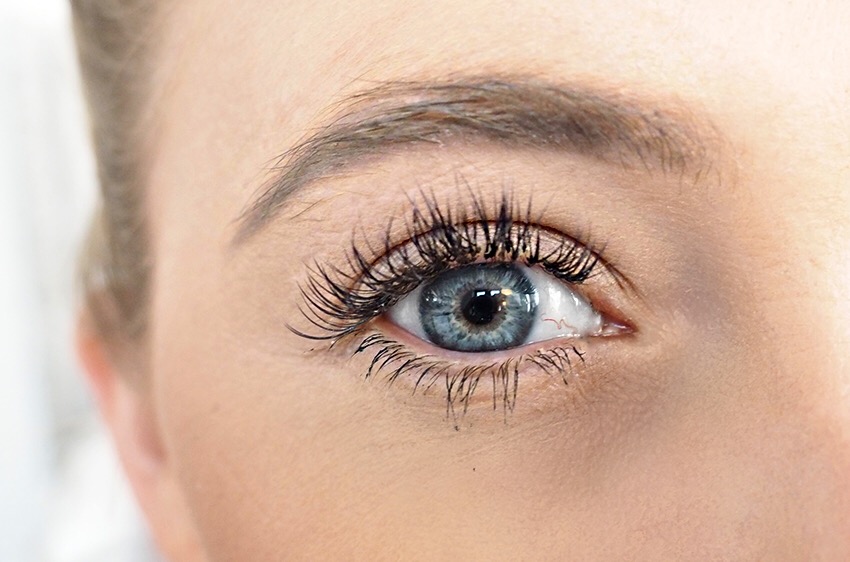 The process took between an hour and a half to two hours.

But the time does go quickly.

It would go even quicker if you were able to nap through it, which Ive been told some people do.

Thats one way to multitask. 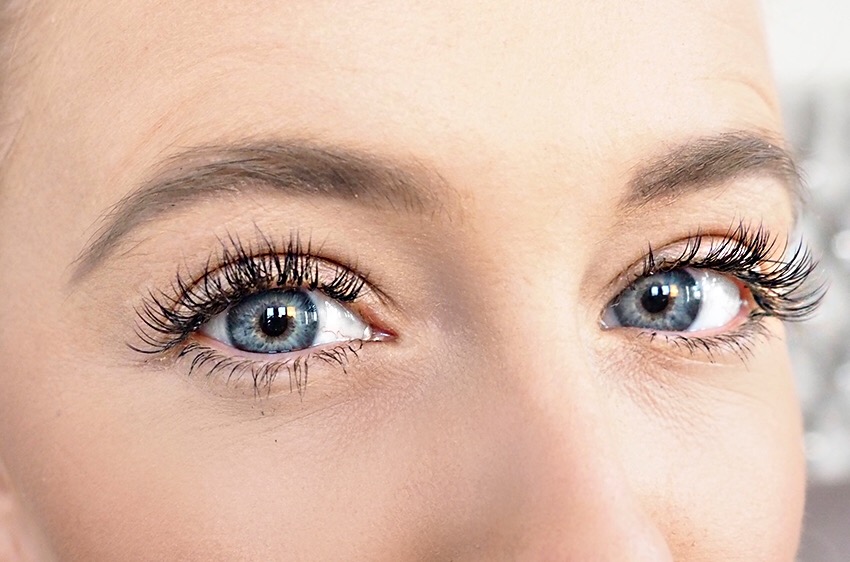 No mascara is needed.

I personally didn’t use mascara at all while I had them. I know some people do, perhaps the longer you have them on.

But for me it meant no awful rubbing at my eyes after a Friday night to try and get my make up off. 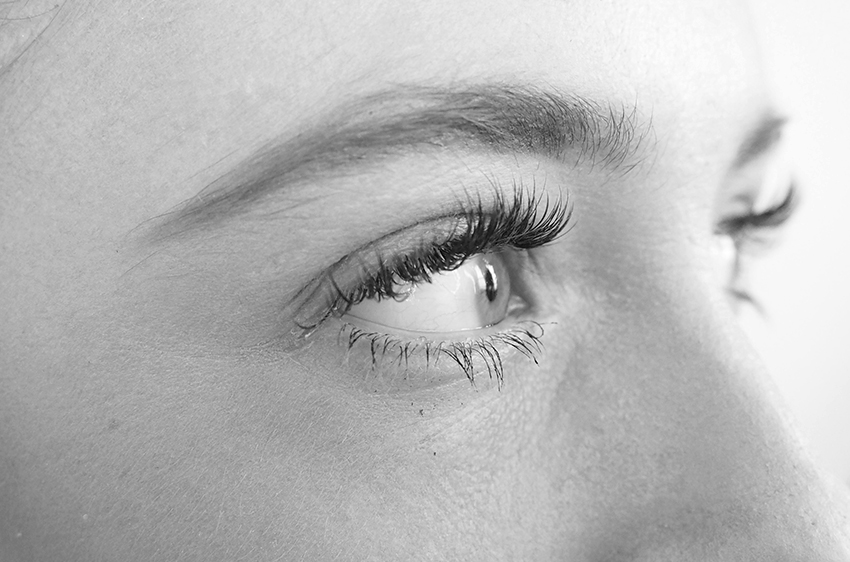 These lashes were so light, I barely knew that I had them on – nor did anyone else.

Which is why I prefer the natural looking option.

You don’t get a lash line, like you would with fake lashes either. 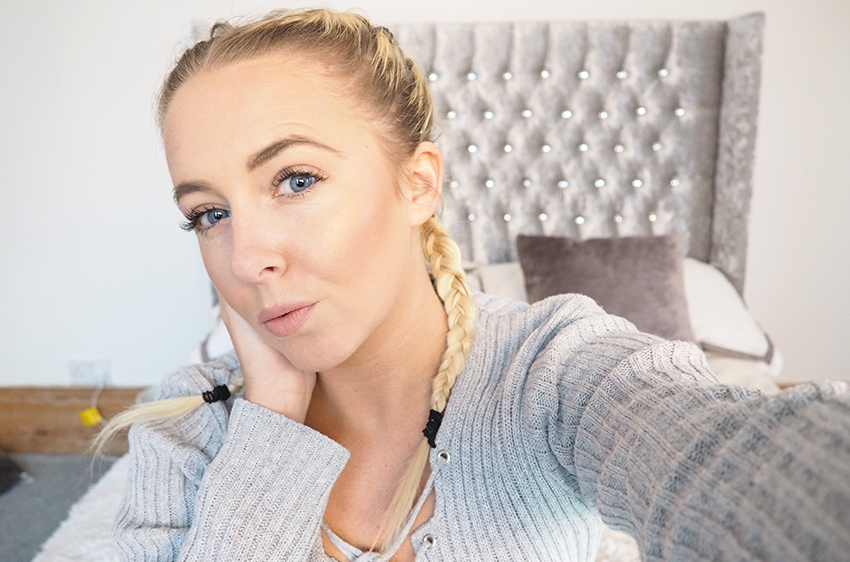 The only up keep of the lashes is to give them a little brush with a mascara brush which you are given after the process.

Then you are good to go, with your fluttery lashes.

To book an appointment with Solarium Salon click here.