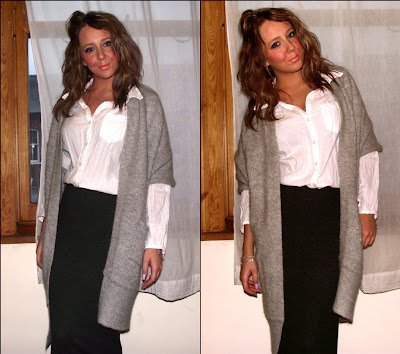 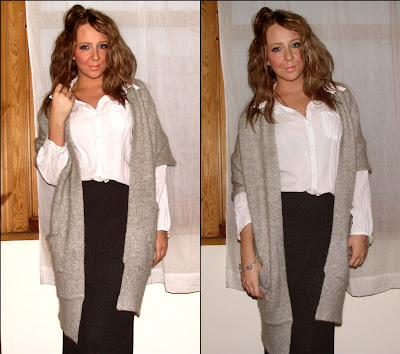 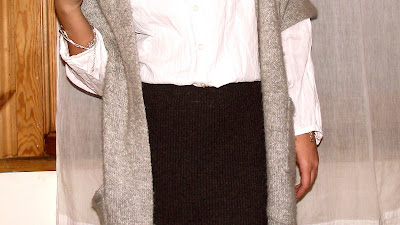 The photo shoot was hectic I was there for 12 hours without a break. I started the day by unpacking all the clothes, shoes and accessories around the room so we could find what we needed easily, then when all the clothes were hung up I had to start steaming them.

The models arrived a little while after, they had been narrowed down to eight girls for the GMTV search for a curvy model with Look magazine. So they were not professional models, they had no experience, but they were all really friendly and very confidant.

The outfits for the models were chosen, one for their single shot and one for a group photo. I then had to dress them, then they went of for hair and make up. Then I got to watch the shoots. I was filmed doing certain bits and was asked some questions, it was all very exciting, even though I was very tired.

The worst part had to be the packing up part at the end of the evening. But I was able to go straight after I had finished. My name is also going to be credited on next weeks issue of Look, how great is that!

As soon as I have some photos I will show them.