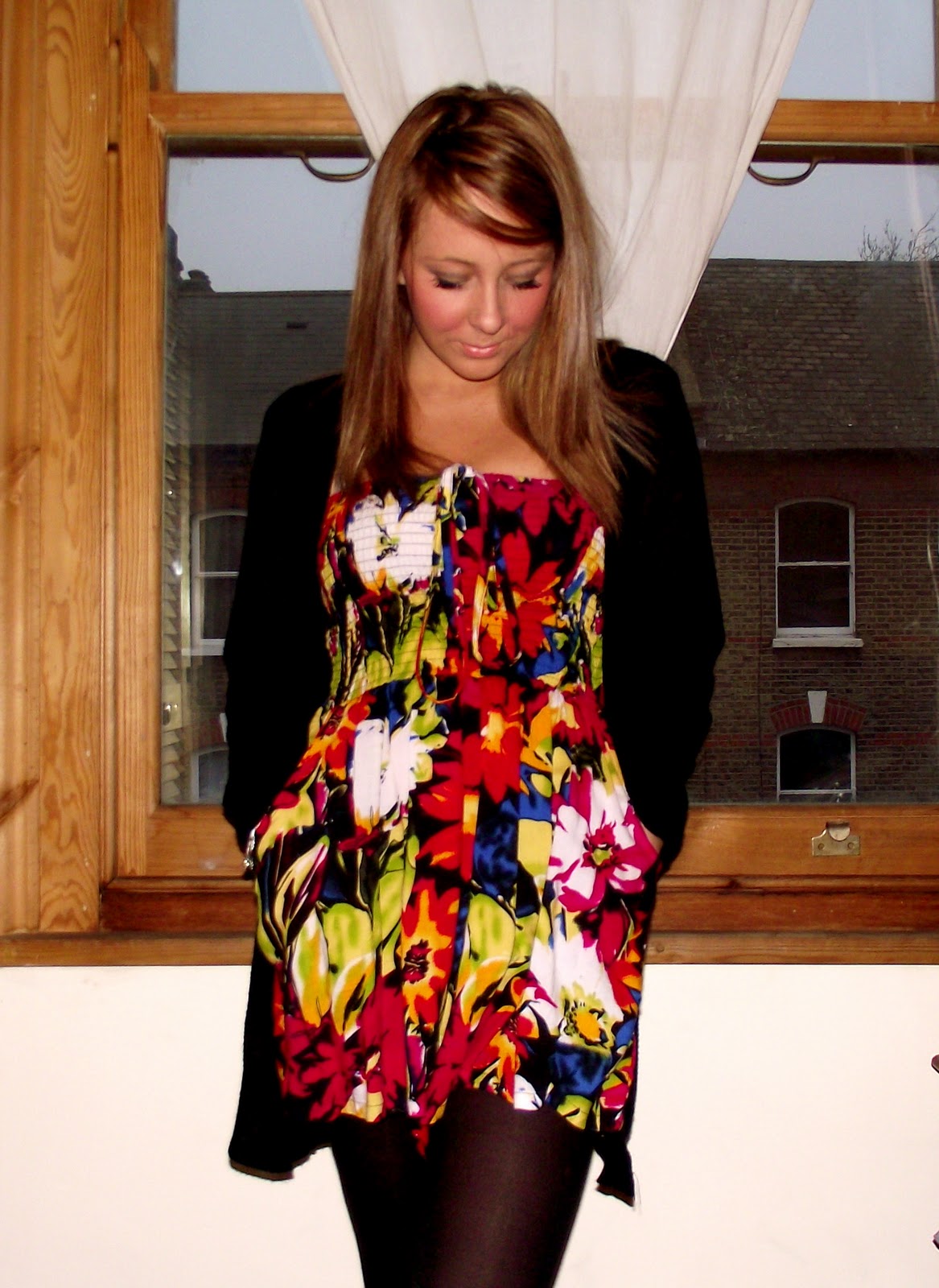 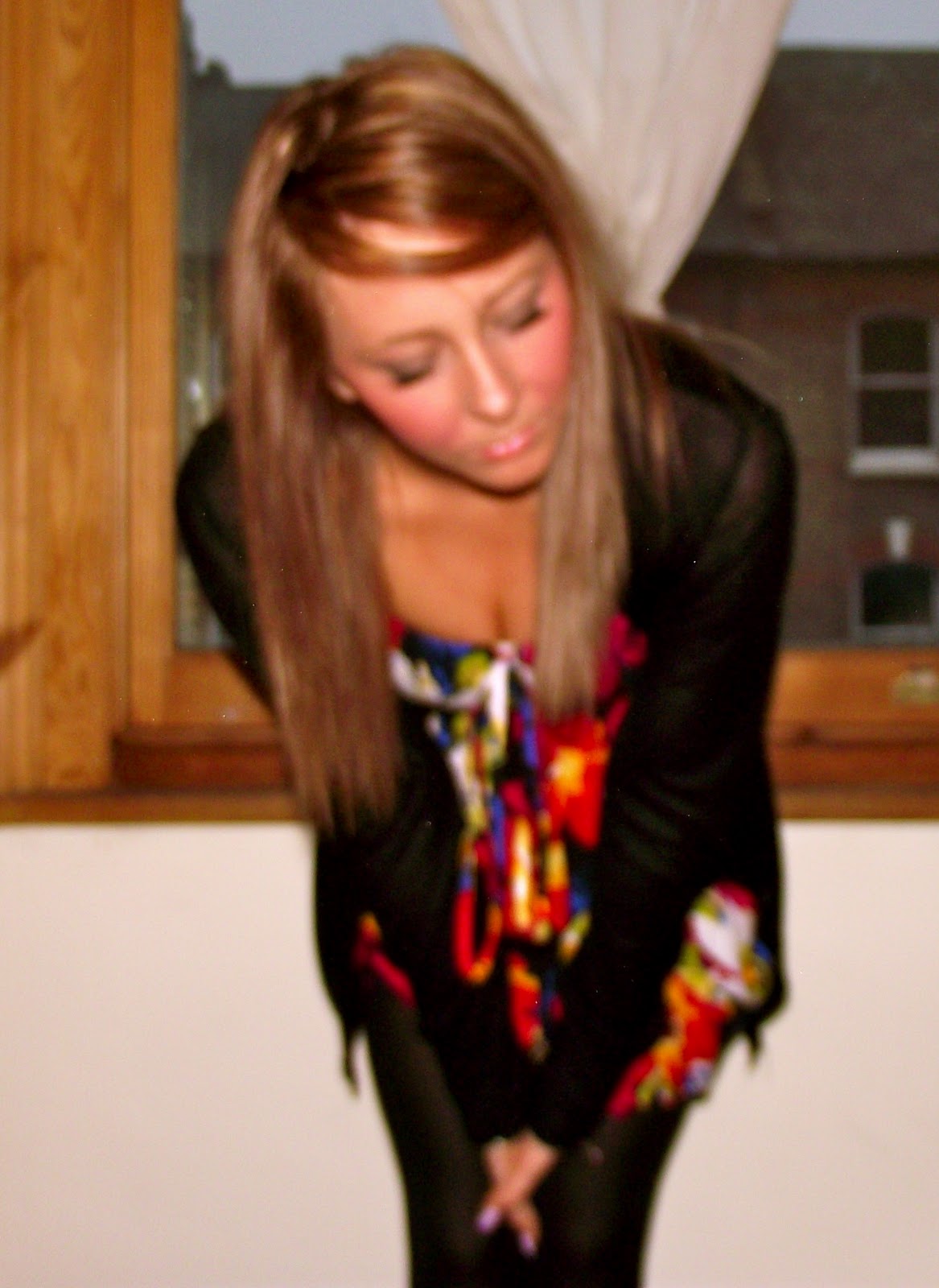 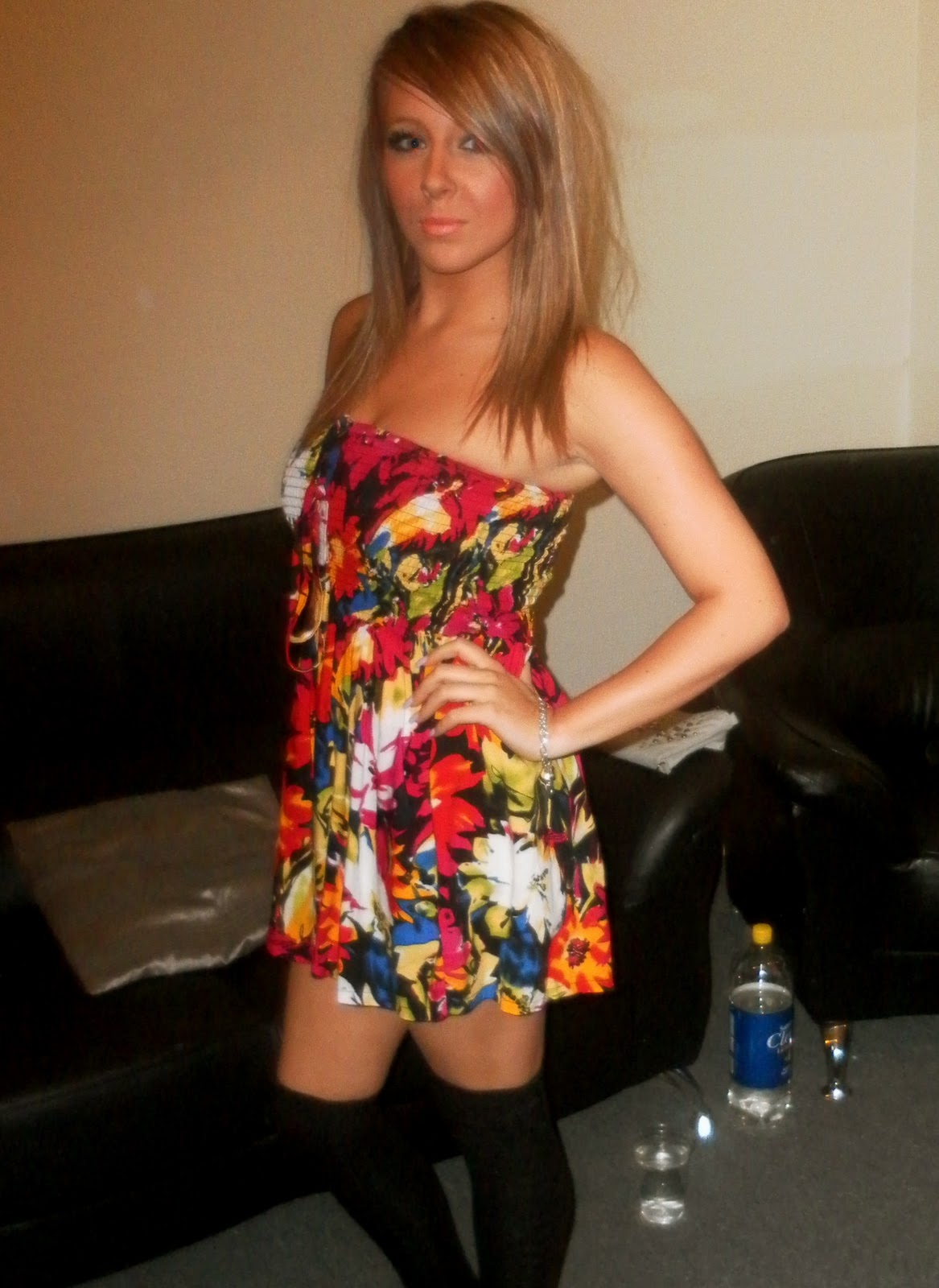 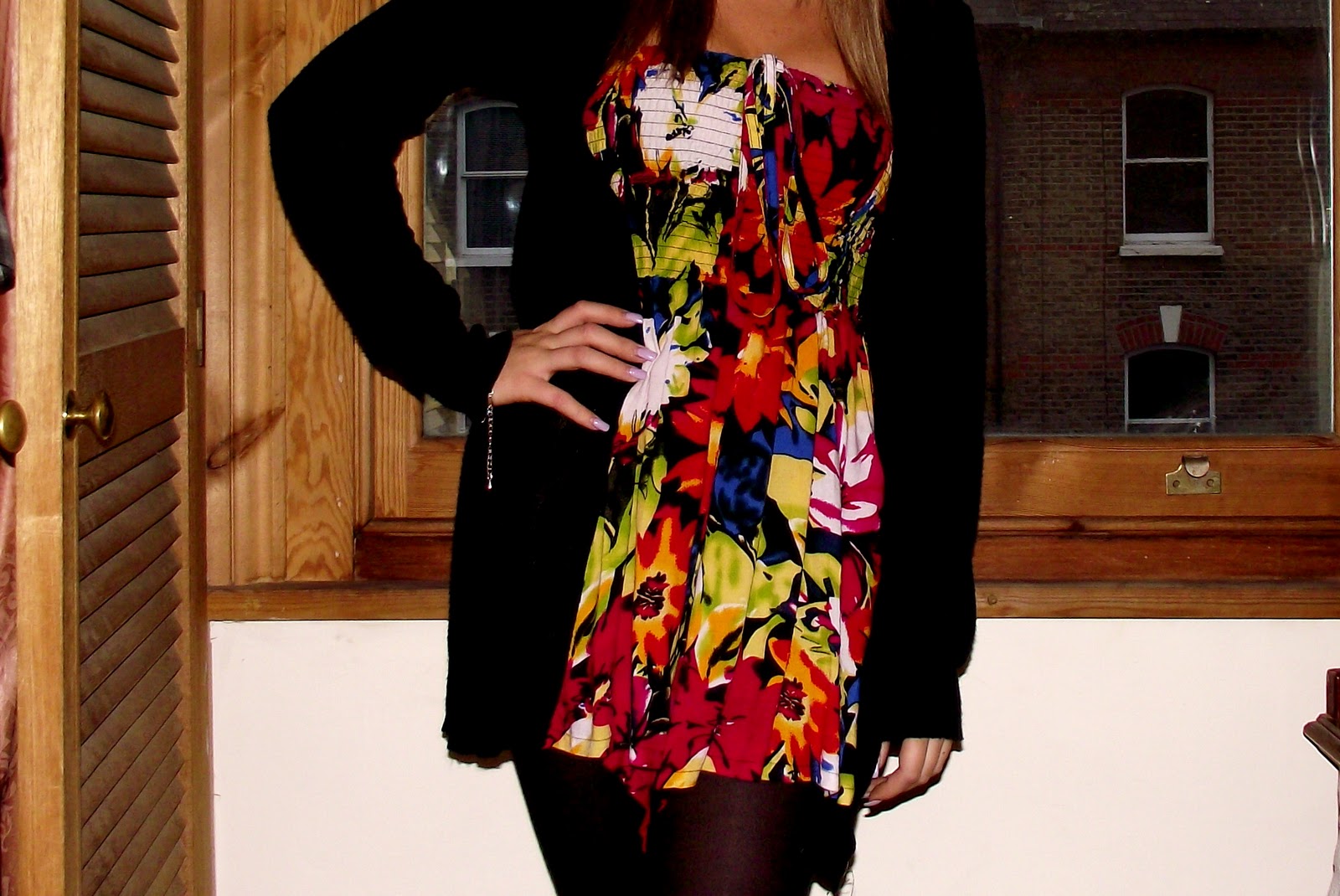 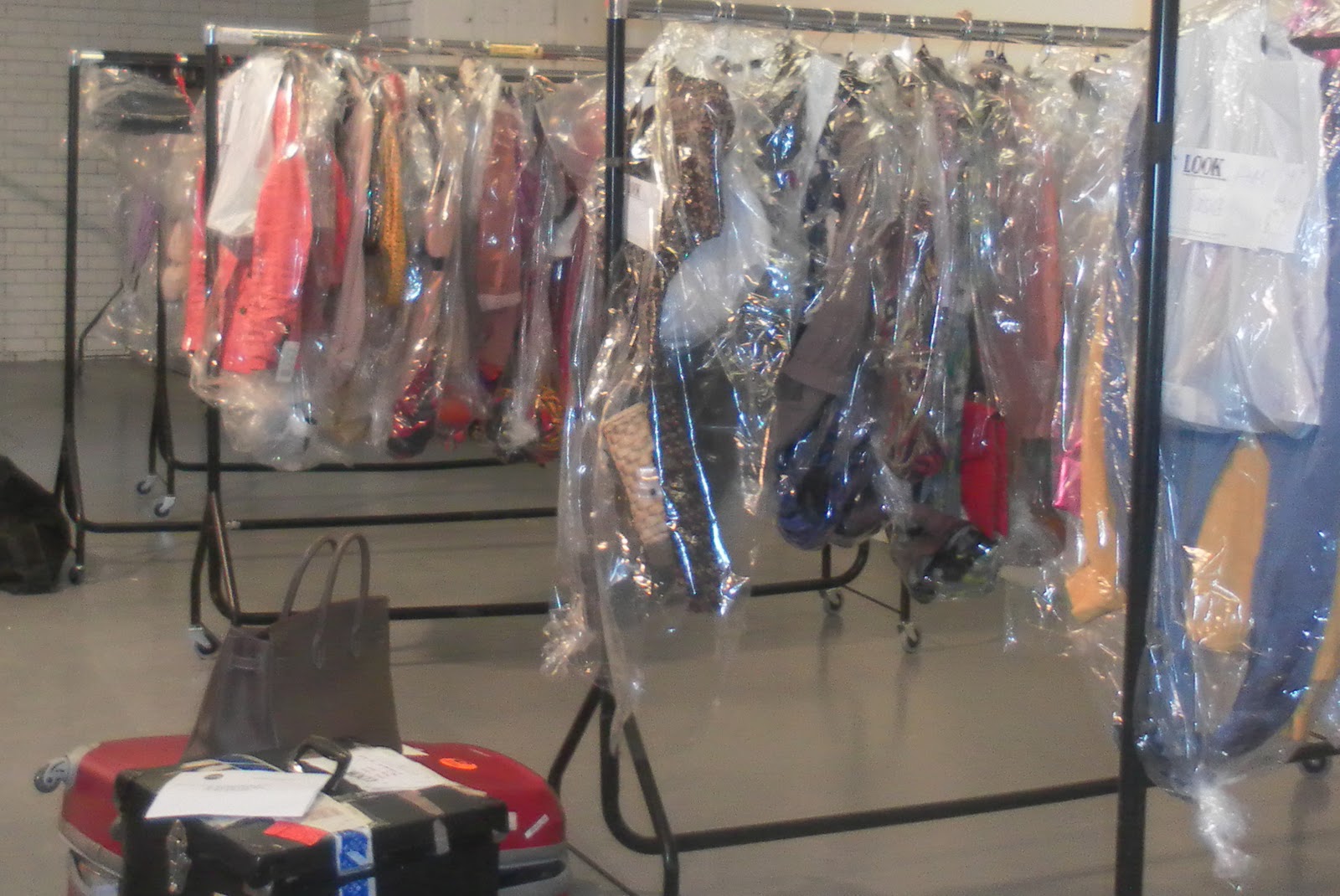 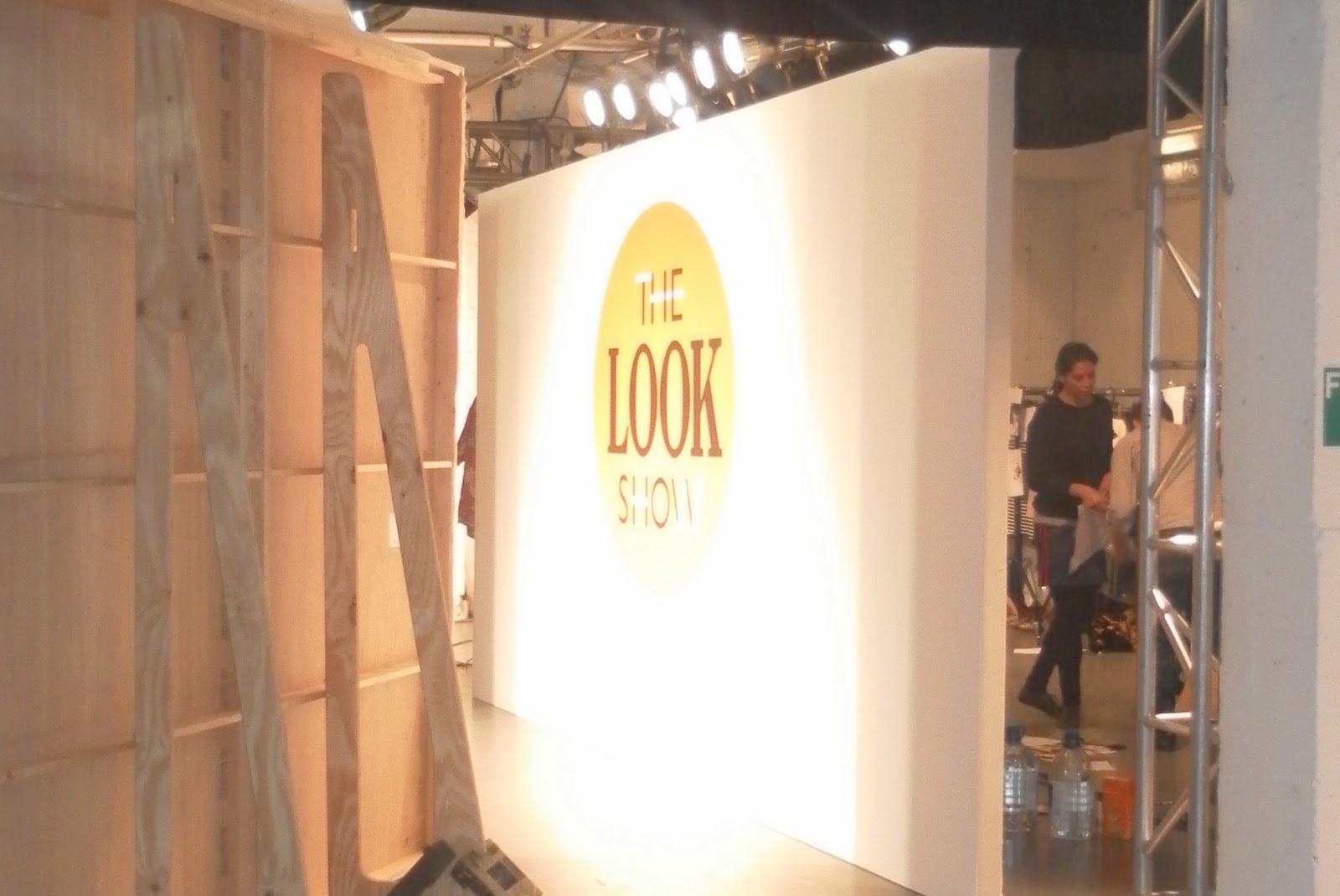 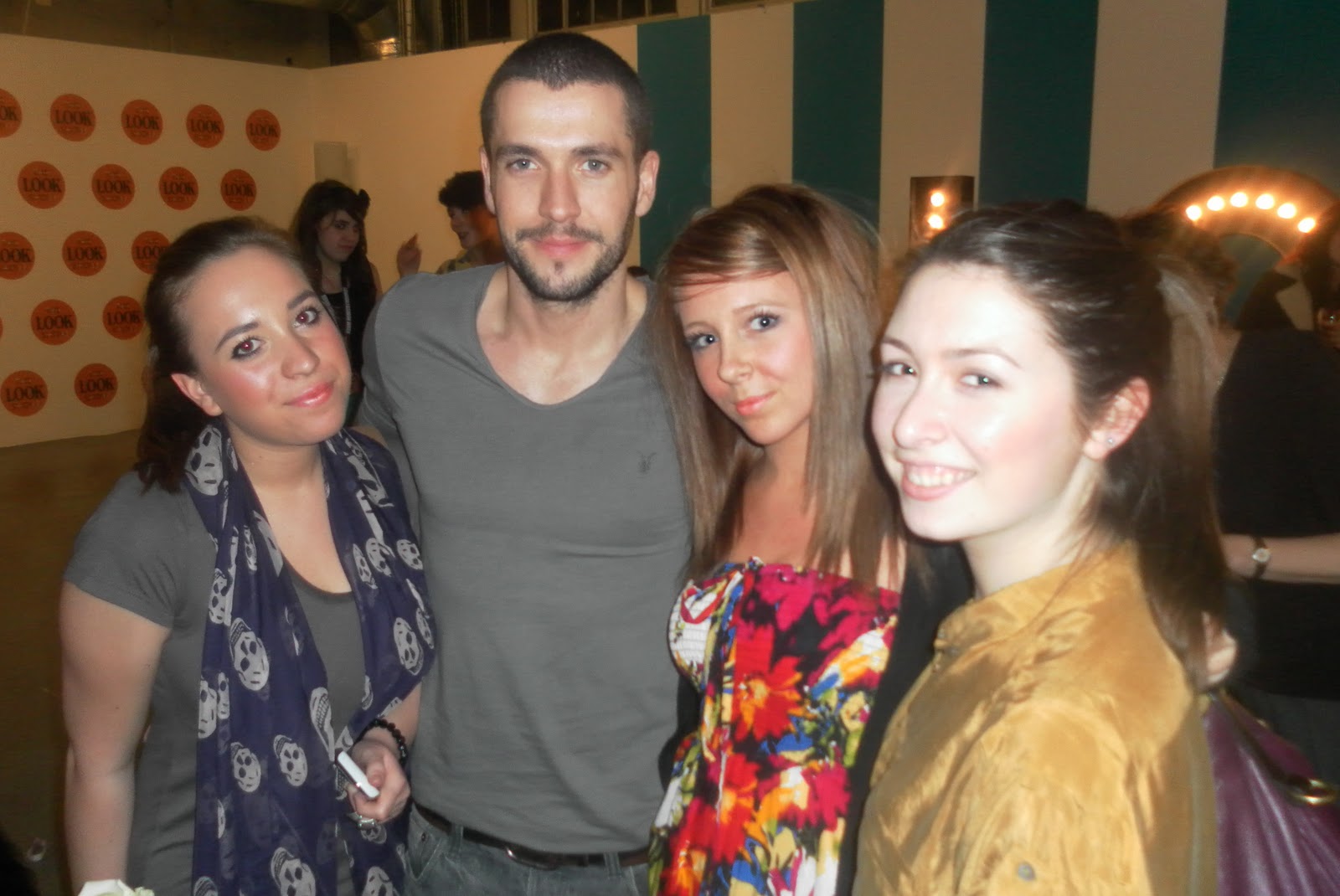 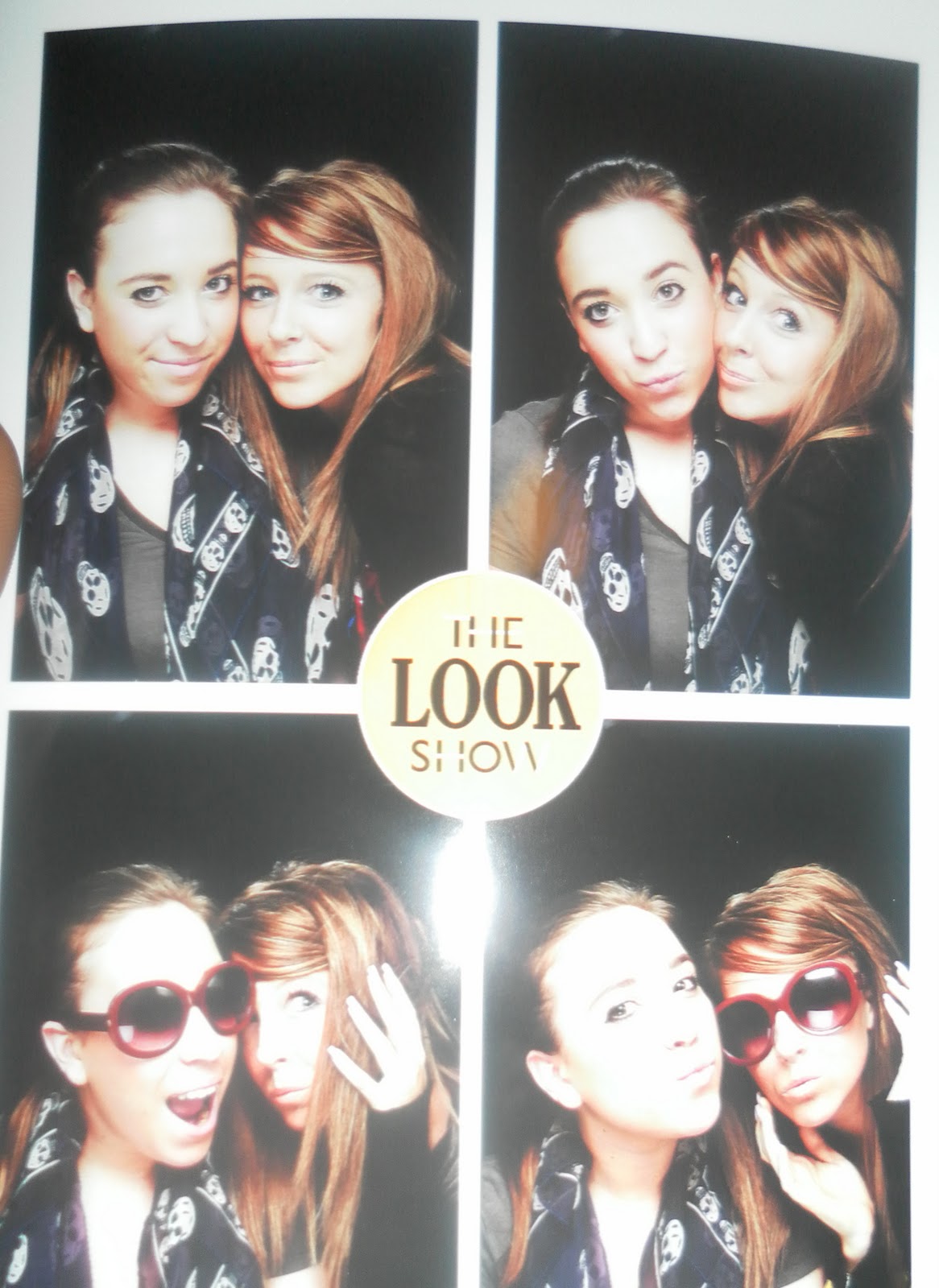 The Look show was amazing. We got there and all the clothes had to put on rails which were designated to two models. I was dressing Paul Wellers daughter, Leah Weller. She was quite a small model and was really very shy. I asked her if she had done many cat walks before and she replied she had not, because of her size. I think she said she was 5″6. She was very nice and surprisingly quite. She said how she was nervous because the people were so close to the runway that she would be able to see them and her Mum was front row, so she was trying not to look at anyone. She only went on once, opening for French Connection.

I was then dressing Petra Nemcova, a famous super model who went out with James Blunt. She does not look anything like the photos I have just seen on google, she was very pleasant and so smily. And for a model she had amazing boobs, weather they are real or not i’m not sure!

All of the models were really nice there were some that was really enjoying themselves, jumping around and dancing.

After the show had finished we got to go to the after party, free champagne and cocktails, chocolate fountin, famous people jus strolling around. The editor in chief actually grabbed Shanye Ward back as he had left, just to get a photo with me! Cor he is an amazing man. I was over the moon.

Me and Roberta is one of the other interns who came along to the show with me, we managed to get a go in the New    Look photo booth!

I then headed to Amersham to meet with friends, so changed from tights to knee socks and boot heels. All in, all an amazing night, I will never forgot.

I was told that they would keep my details to have me back for the August show, to help out. Things can only get better from here.

Im a huge follower of LLYMLRS and VIPXO, and I saw them at the show, there were many other bloggers, but I thought it would be odd to say hello. I know vipxo follows me, but it seems that many bloggers introduce themselves, its crazy what the internet can do.

I’ve changed my layout once again, I’ve wanted a three column blog for a while and I finely got around to doing it, whilst making the width a little bigger because I like my photos quite large. What do you think of the new layout?