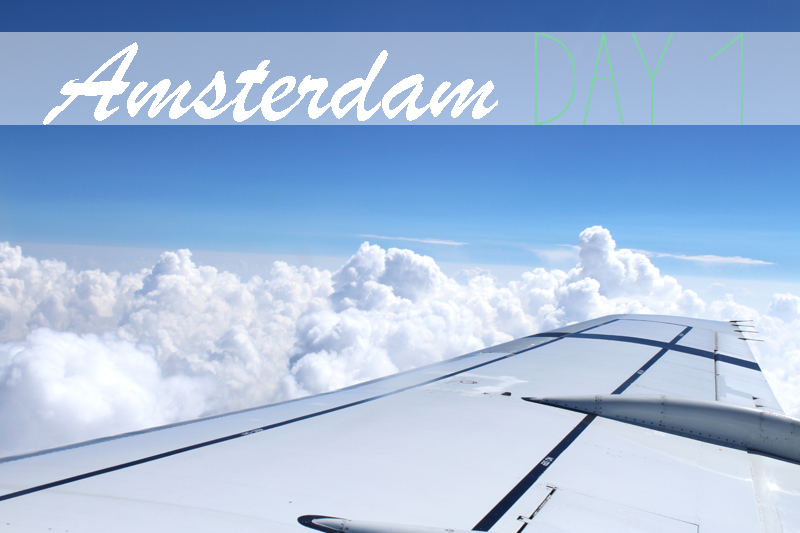 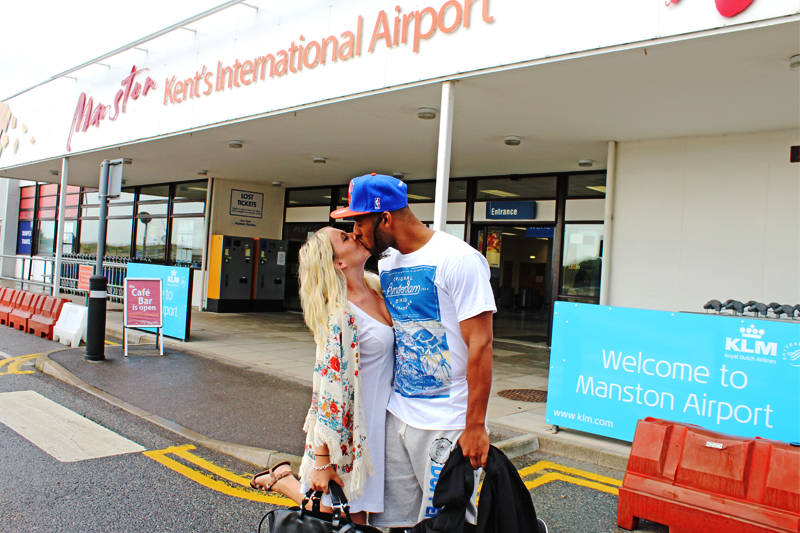 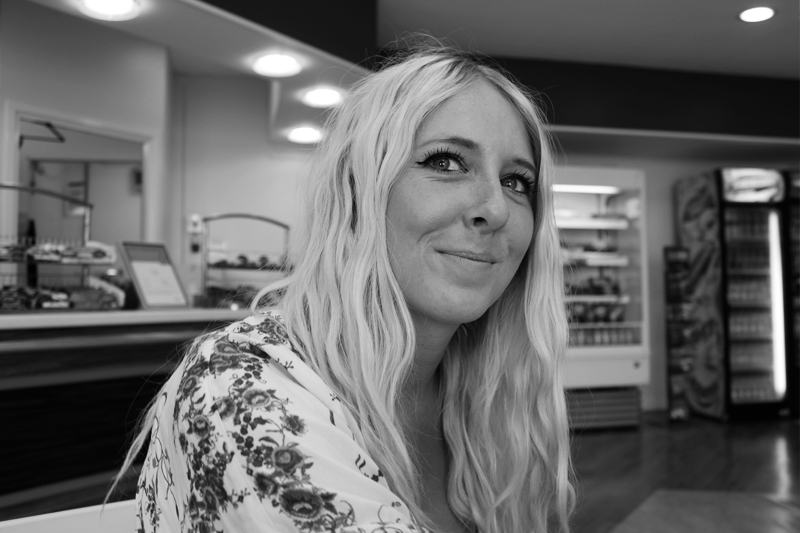 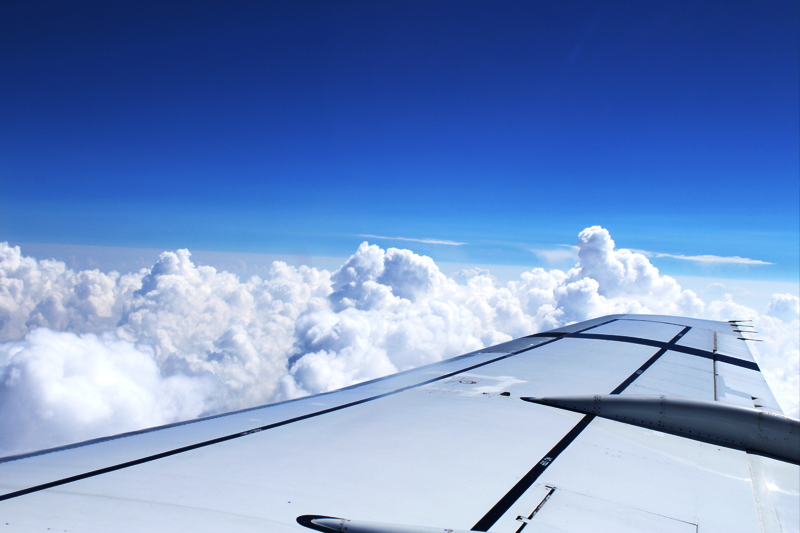 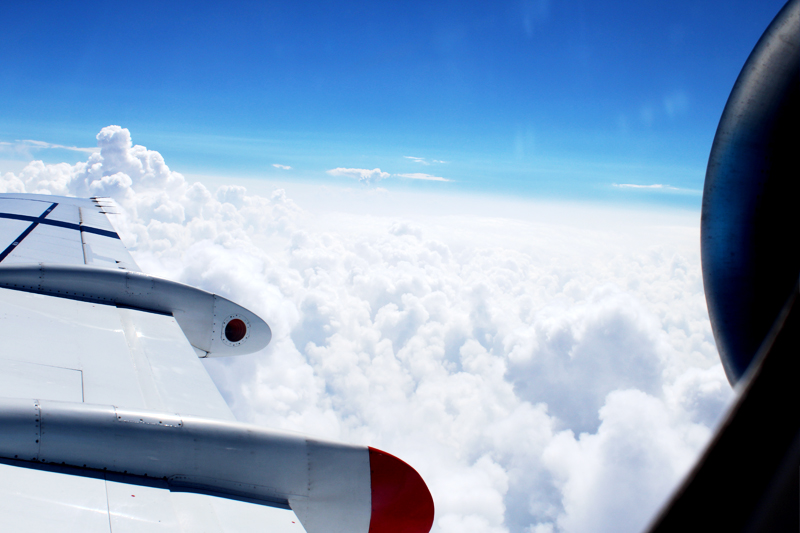 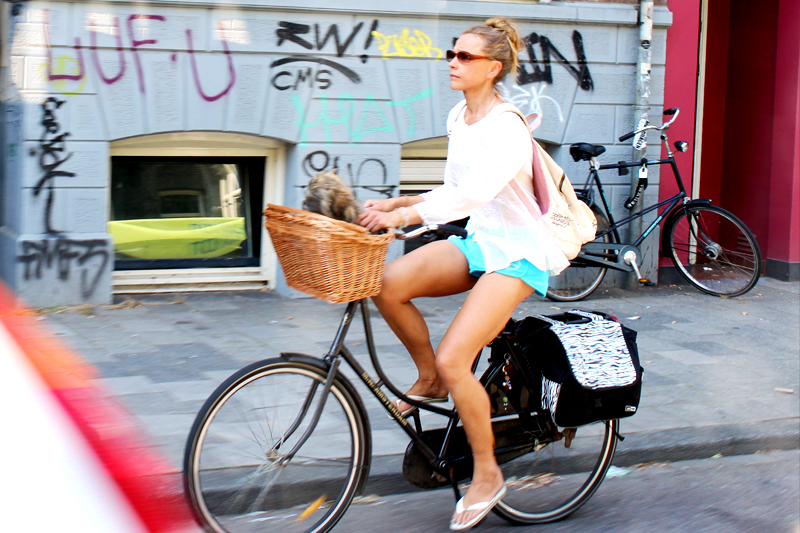 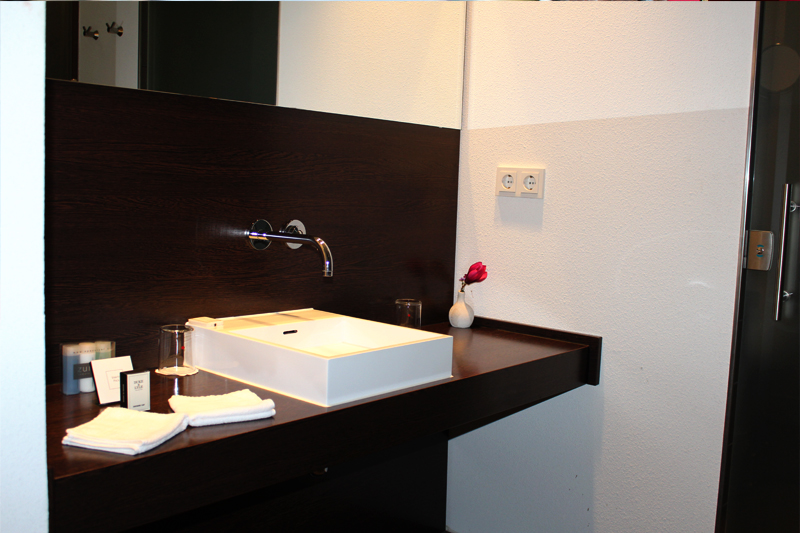 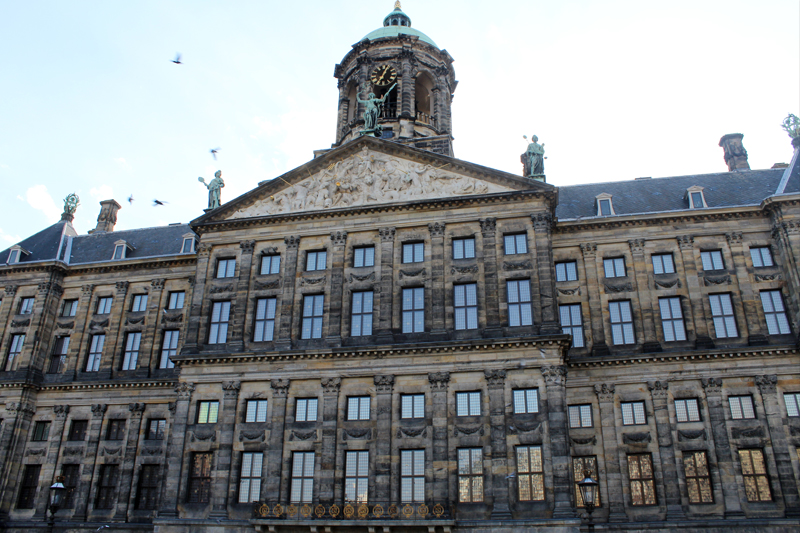 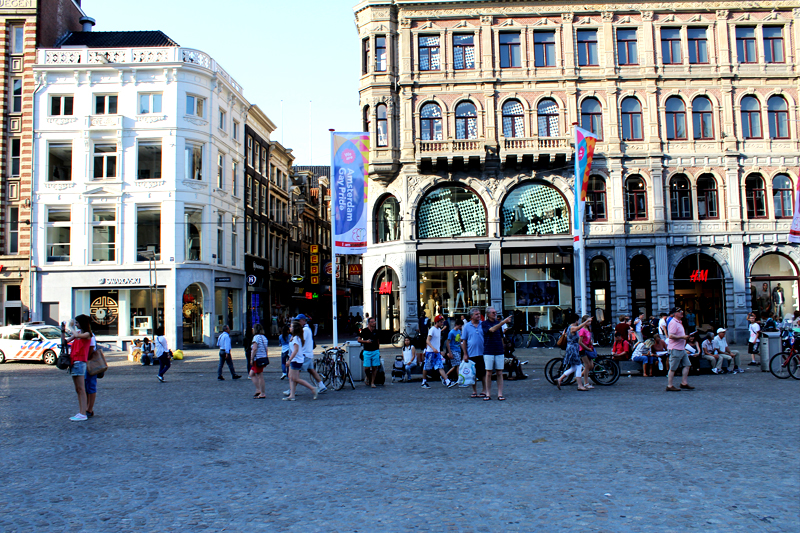 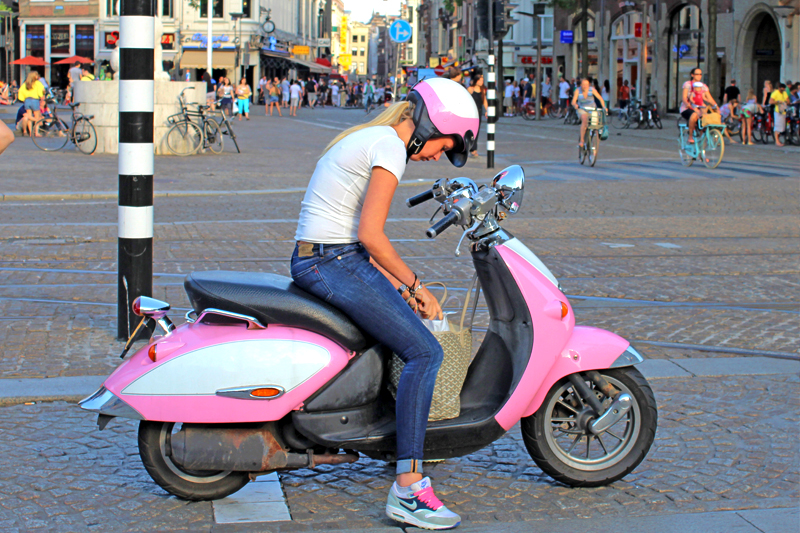 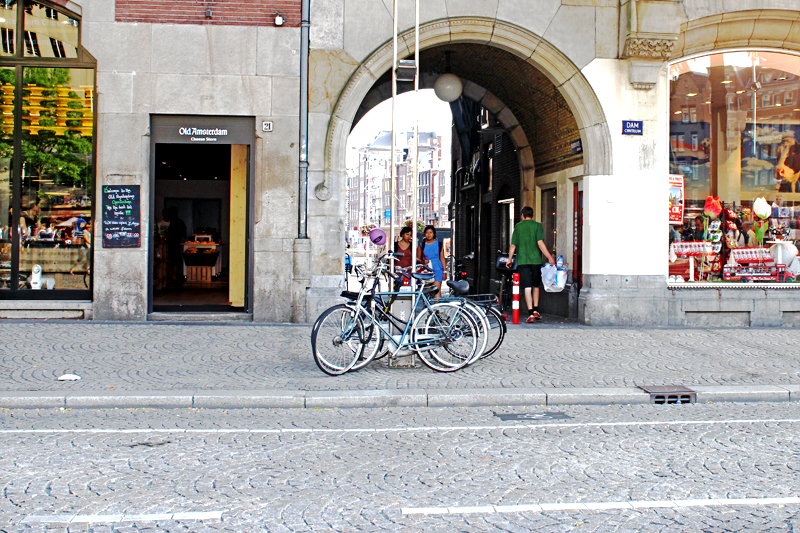 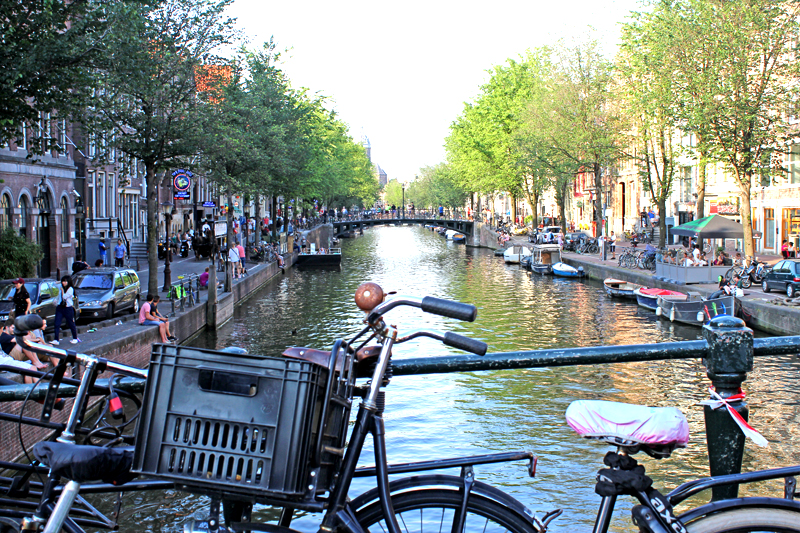 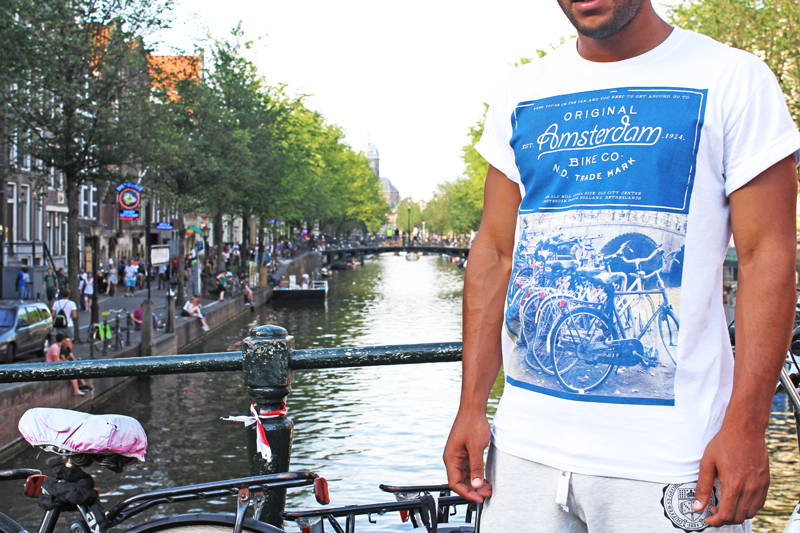 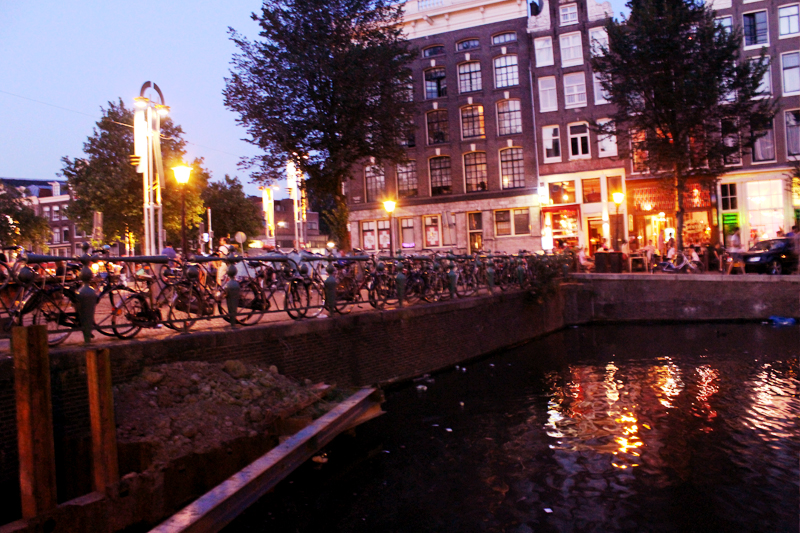 All photos are my own

Let me start by telling you all to go and visit Amsterdam if you have not – and if you have, go again!

I booked this trip for Aaron’s 24th birthday and it was nothing like I imagined it.

The flight was only 30 minuets if felt like no time before we was in the beautiful City.

We left Amsterdam central station to find out hotel. I had booked us in to one of the best spas in the City, Spa Zuiver. To warn you all it is a nudest spa, I didn’t know this until a week before we left. But they do also have a pool and small spa if you want to wear swimwear.

After a short bus journey out of the main City we were dropped of and what looked like the woods. We walked through to find our hotel at the very end.

We arrived mid afternoon so got ready to spend our evening in Amsterdam.

We strolled around, grabbed a Mcdonalds (typical English) and headed out to find a Cafe. Aaron in particular wanted to go to a place called ‘The Green House‘. The coffee shop was small and quaint with fish in the floor and photo frames covered the walls of famous people who had been there.

We spent an hour or so there. Before heading further into the town to find a pub. At this point it was about 7pm and we were surprised that the streets were not covered in red lights with women in the windows like we had been warned.

We stopped by a pub called the bull dog for several hours, we spoke, drank and eat pizza and lasagne. Aaron even tried to teach me how to roll a cigarette (Im a non smoker). It was an epic fail.

After what seemed like all night we head back outside and strolled around the beautiful City which had finally come alive.

Each side road was lit up bright red, people bombarded the streets, women worked in the windows trying to get guys attention. With every side road hosting a different range of girls. It is something you cant put into words. It is an experience to say the least.

We ended our first day sat by the canal with Ice cream, mine Chocolate and his I can’t remember. I just remember they were gone in about 5 seconds.

Amsterdam is, as I have said, Beautiful. The buildings make you feel like you are in a virtual sim world. That every building has been rebuilt and mastered. Aaron kept talking about the windows and how huge they were. They made every building seem so grand. It is a bike filled city, if I had my camera around my neck at all times I probably would have captured a lot more of the bike women who go about their every day life with such care free expressions.