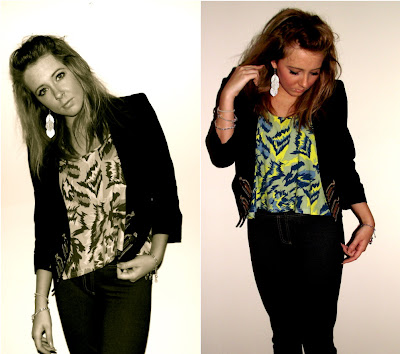 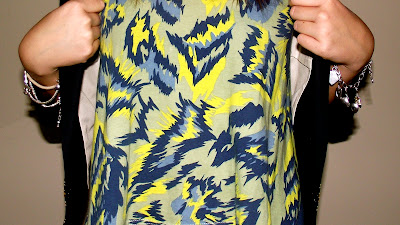 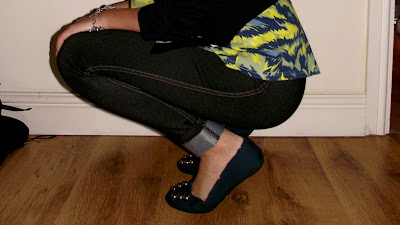 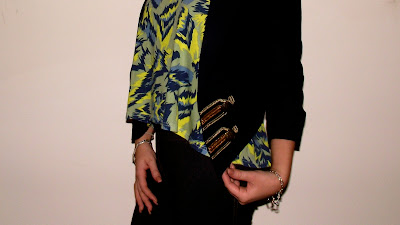 001 I woke up so late instead of leaving at the time I should I was waking up. So I tried my best to rush to get ready, meanwhile still being able to snap some outfit photos for today. I decided i wanted to wear my blue blazer so then had to search out my Jeggings, these were brought from Matalan last winter, but there still there! There clearer in the video.

My ASOS top is more of a summer top but It was the only thing that I had with a little bit of blue in it.

002 So I did get into college today (even if I was 2 hours late). I didn’t get much done apart from lunch at Mc Donald’s and Art which we all left early, so i managed to do one drawing and I did another last night so I have one more to do to keep up.

I also need to crack on with this Epsom power point, I have to do a presentation on a store of my choice, I’m thinking Topshop but I think thats to obvious. So I’m going to have a think and hopefully have it done by the end of tomorrow, and sent of.

003 It’s 11 days until my Internship and I really am scared now, I feel like I wont have enough clothes! So I’m going to go shopping and buy some new bits with the little money I have!

I’m working tonight, one of the girls is sick so I’m covering her shift tonight and she’s going to cover mine on Thursday I hope.