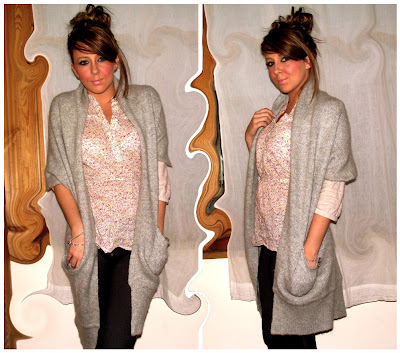 I am so glad it’s the weekend, I must admit this week has gone really quick. I’m hoping the rest of the three weeks go quick so that I can just get home, as much as I am loving the whole experience, I just wanna be around people I know. This week has been really difficult.
I was actually late yesterday because the jubilee line was suspended, but lucky I had left really early so was only 10 minuets late, they was really fine about it, obviously when its done to tube failures theres not much you can do apart it.
I spent the first half of the morning, sending items back to the PR companies, our room is absolutely bombarded with returns but by the end of the day it had gone down a lot and we could actually see the floor. I did an hour of returns then an hour of the filling that has to be finished by next week.
After lunch I was given the job of finding old issues of Look for their award ceremonies, it took me about 3 hours to finish this job and then I was just sent to collect some folders to put them in.
There wasn’t much to day today, and everybody was so laid back because it was friday.
I’m home next weekend so I really hope next week goes quick. I no Aaron was meant to come up but he had a change of plans, so Im not sure what Im going to do this weekend.